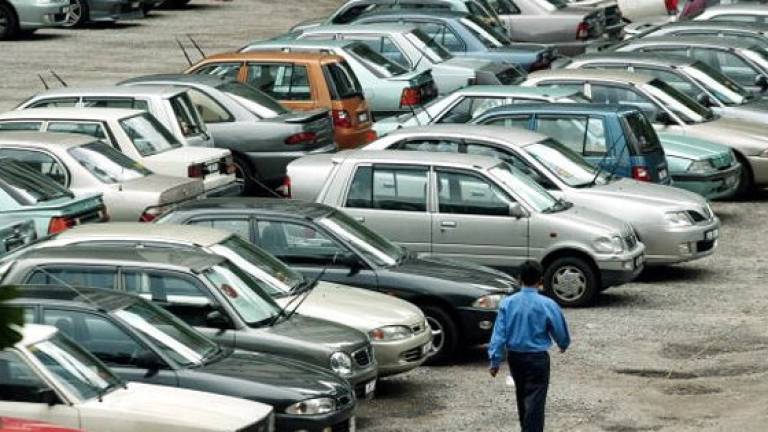 GEORGE TOWN: A total of 997 parking bays around Penang will be closed in stages from July 19 to August 25 to allow work on the installation of the Penang Smart Parking (PSP) sensor system.

State Housing, Local Government, Town and Rural Development Committee chairman Jagdeep Singh Deo said the first phase of the sensor installation would be implemented at 647 parking bays on the island area and 350 bays in Seberang Perai.

“This process will take until next year to complete, and this will involve two locations, namely the area around the United Nations Educational, Scientific and Cultural Organisation (Unesco) World Heritage Site in Georgetown, as well as in Langsat Lane and Icon City in Seberang Perai.

“This pilot project will be launched by Chief Minister Chow Kon Yeow on Aug 18 and members of the public may download the PSP application from Google Play Store or the App Store to make online payments using the e-wallet process as the operation will commence on Aug 19,“ he told a press conference here.

In another development he said the state government would soon be announcing on the chargeable parking rate based on time and day which would be standardised throughout the state. - Bernama