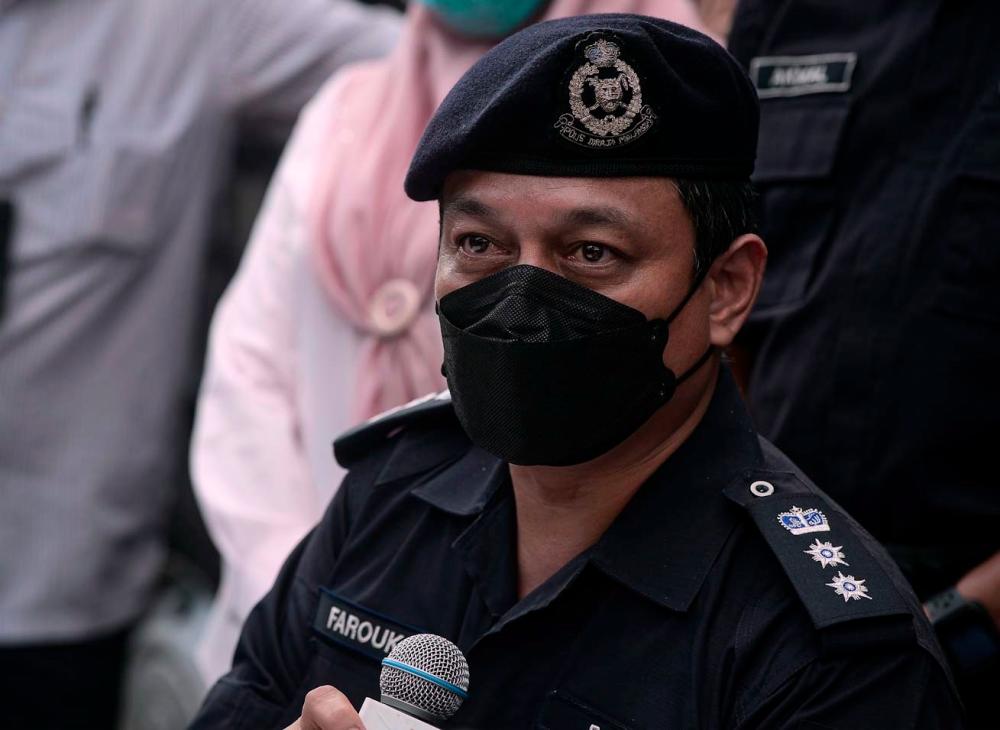 Ampang Jaya district police chief, ACP Mohamad Farouk Eshak (pix) said the local man in his 40s was the temporary guardian of the child because the victim’s biological parents are currently in jail serving time for drug offences.

He said the child was put under the care of the suspect since January this year.

“The case came to light after a witness detected injuries to the boy’s body.

The complainant said he could hear loud cries from the child near his house and saw the injuries on the victim’s face and body and immediately made a police report,” he said in a statement last night.

According to Mohamad Farouk, the suspect was a friend of the child’s father who had asked the friend to temporarily look after the boy.

He said the suspect had three previous drug-related records to his name, and another for a commercial crime offence will be taken to the Ampang Court tomorrow for the purpose of a remand application to assist in the investigation.

The child had been placed at the Ampang Hospital Paediatric Ward for observation and treatment. — Bernama