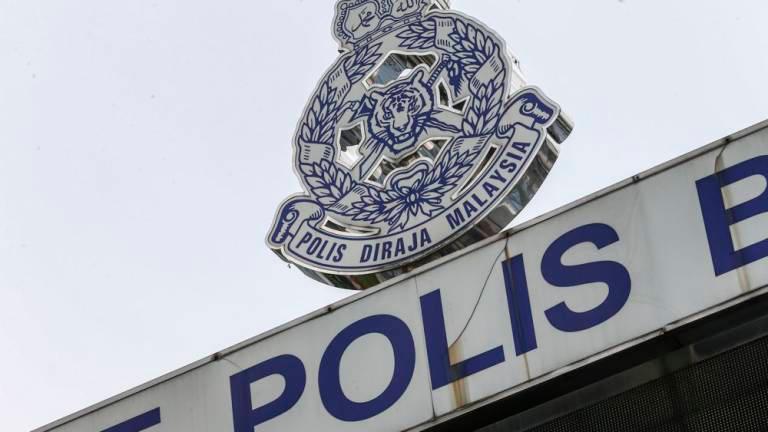 SERDANG: Thirteen police personnel, including a policewoman, were arrested on Saturday night for partying at a nightclub.

This follows another case more than a month ago when a group of delinquent cops partied at a police station in Kajang and landed themselves in trouble.

Also arrested in the incident at Bandar Puchong Jaya here were firemen, a soldier and a large group of civilians.

When their superiors got wind of the “party”, a police team from the Selangor police Integrity and Standard Compliance Department (JIPS) and the CID raided the place at about 1.30am, arresting the 13 cops aged between 21 and 35.

Sources said the cops who were constables, lance corporals and corporals were mainly attached to various divisions of traffic police and district police in Selangor and Kuala Lumpur.

The raiding party also held two firemen, both aged 24, and a 33-year-old army commando who is a bodyguard and escort of a high-ranking army officer.

Sources said 38 civilians comprising 13 men and 25 women who were among the patrons were also rounded up by police.

Three waitresses and five other male staff of the nightspot including its manager were detained.

Those arrested are being investigated for breaching the movement control order (MCO) and other offences related to the operation of a entertainment centre.

In the evening of July 20 in an earlier case that made the news, four policemen held a drug-laced wild party at their workplace, holding karaoke sessions with four women they brought in at a police station in Kajang.

Consuming alcohol and ketum leaf drinks, the policemen aged between 33 and 55 turned a room at the station into a dance club complete with karaoke system and illuminated with disco lights.

The party came to an end when a JIPS team from Bukit Aman raided the station and arrested the wayward cops comprising the officer-in-charge of the police station (OCS) and three corporals.

The raiding party also seized several bottles of whisky and ketum leaf drinks in the room.

It also seized a set of disco lights, microphones, a TV and a karaoke system

1.Breaking away from traditional exercises