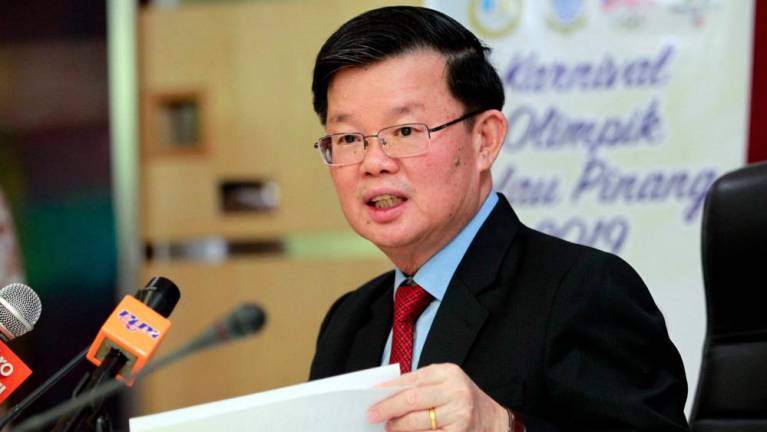 He said that landowners need to be more responsible and refrain from open burning, especially in view of the drought conditions in Penang.

“Landowners need to know that in any land clearing circumstance, whenever you change the face of the earth, approval needs to be sought from the local council (Penang Island City Council),“ Chow told a press conference.

Although the fire is now contained Chow reiterated that there are only a few landowners who understand the circumstances and consequences of open-burning. He said the council will work towards tighter monitoring and enforcement and remind landowners of proper procedures and approvals in land clearing.

He raised that a survey last year of remote areas near Penang Hill led to discovery of a few plots of illegal land clearing and soil erosion.

Chow described the fire as an isolated case, aggravated due to the dry conditions.

Welfare, Caring and Environment Committee chairman Phee Boon Pooh said firefighters rushed to the scene on receiving a distress call at 7pm on Tuesday night. Flames were only put out early this morning.

A team from the Volunteer Fire and Rescue Squad had to use motorcycles, before going on foot to reach the site. The source of the fire is said to have been caused by irresponsible open burning landowners.

3.Will PM appoint another adviser on inflation, LGE asks