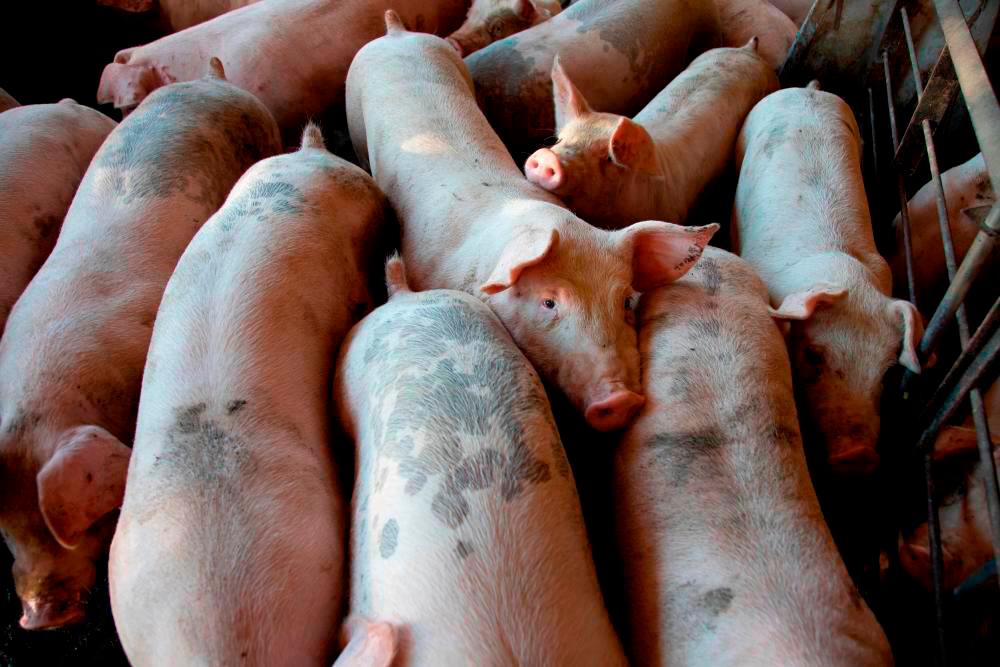 The Penang JPV, in a statement today, said it had also identified the lorry from Penang that was used to transport the pigs at the commercial farms.

Subsequently, an order had been issued for the lorry to be disinfected and to stop the movement of pigs from farms that used the lorry, it said, adding that a second reminder letter was also issued to the farm operators to tighten biosecurity controls at their farms and carry out disinfection on all vehicles entering and leaving the compound.

It said the dept would also continue to carry out inspections at all pig farms to ensure the operators comply with the department’s instructions and carry out biosecurity controls at their farms.

The Penang JPV also advised pig farmers, servicing vets, butchers, slaughterhouse operators, pig catchers and the public to immediately report to the department or its district offices if there is any unusual death of more than five pigs/day at commercial farms; any clinical signs of suspected infectious diseases in pig farms and slaughterhouses; and on the death of wild boar in the surrounding area. - Bernama