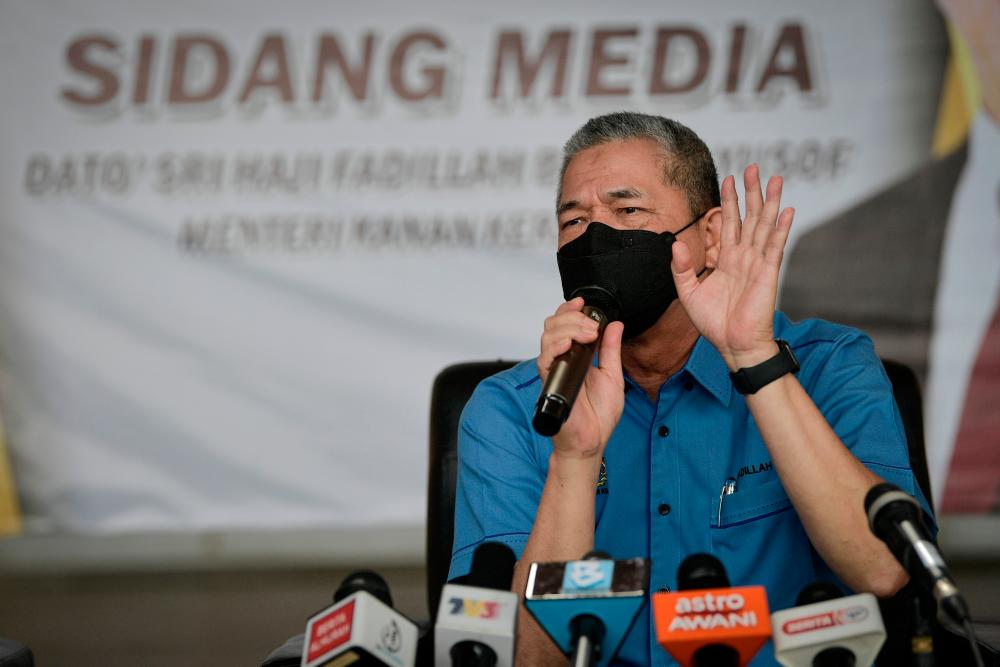 “In the implementation of any project, we should look at a number of things, in particular the preliminary study on the need of the project, and subsequently, in aspects of the social economic impact, the environment and the cost-benefit analysis.

“I refuse to comment further, because so far, the ministry has not received an official application from the state government,“ he said in a press conference after officiating the handing over of a federal route and bridge upgrade project here.

The media previously reported Chief Minister Chow Kon Yeow as saying that the feasibility study of the undersea tunnel project had been completed and would be presented to the Penang State Council Meeting soon, once all comments from technical agencies, including those at the Federal level, were received.

Chow added that the state government would not rule out the possibility of building a bridge as a third link to replace the undersea tunnel project, however, it had not yet been considered.

Meanwhile, Fadillah said his ministry was committed to playing a role in driving the country’s economy, where the construction sector contributes about 4.5 per cent to the country’s Gross Domestic Product (GDP).

“Every RM1 million that the ministry allocates for this sector has a ‘multiplier effect’ of at least 2.8 times.

“The construction sector is very important because it has a ‘spillover effect’ on other sectors such as the services and banking sectors,“ he said.- Bernama