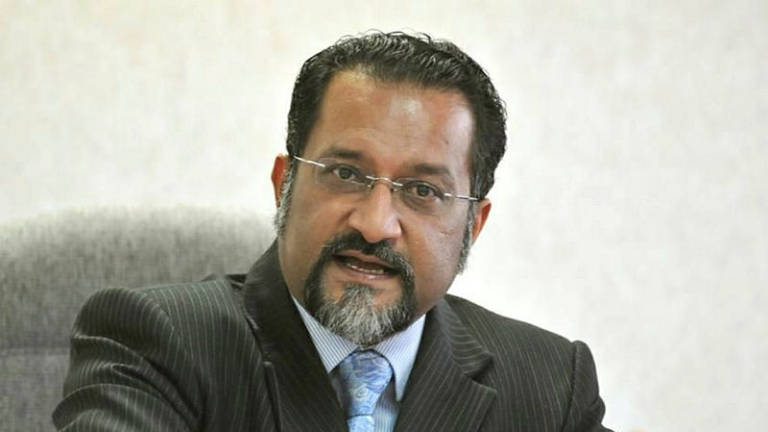 "Apart from our efforts, we also received assistance from the federal government now. We have applied for many projects valued at RM101 million. To date, we have approved various projects worth RM23 million.

Earlier, Jagdeep presented the certificate of completion of the installation of two new lifts for the Ampang Jajar Apartment under the People's Housing Project (PPR) which cost RM580,000 and the installation of 15 closed-circuit cameras (CCTV) at a cost of RM100,000.

According to him, the state government has allocated RM8.58 million for the implementation of several new projects and the maintenance of low-cost public housing this year.

Meanwhile, MBSP Mayor Datuk Rozali Mohamud noted that the Housing and Local Government Ministry has approved an allocation of RM3.33 million for MBSP to carry out 15 projects under TPPM 2020.

He said the maintenance works involved roof repair, water tanks and lifts, of which the allocation could be channelled to private flats which have the Joint Management Body (JMB) or the Management Corporation (MC). — Bernama