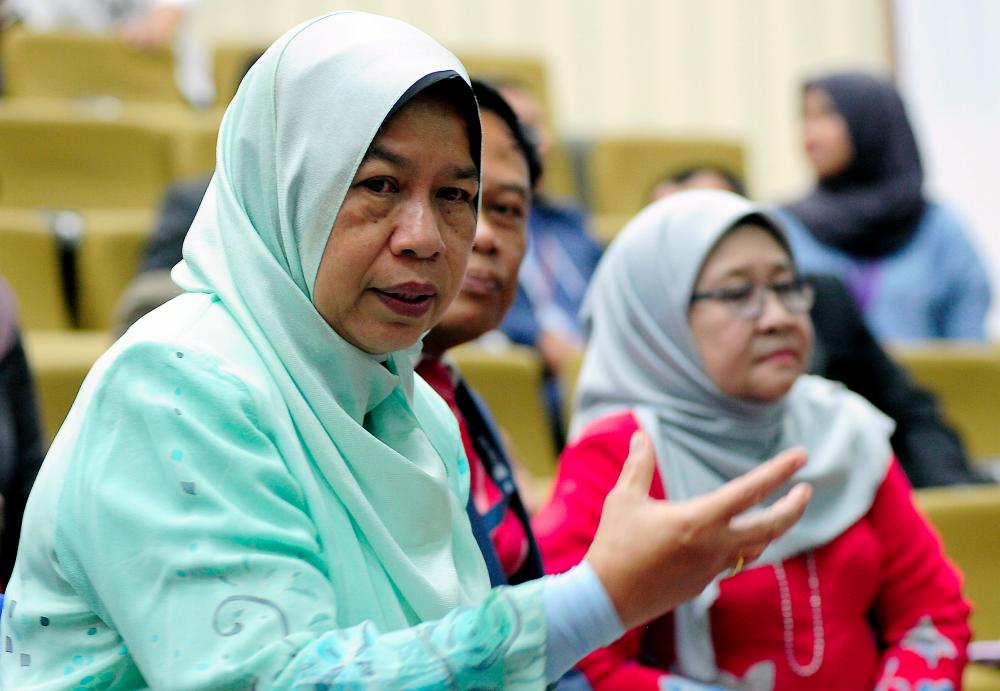 PONTIAN: Pengerang, a town in the Kota Tinggi district was today formally upgraded to a municipal council and recognised as a smart city, said Housing and Local Government Minister Zuraida Kamaruddin.

She said the status upgrade was given after Pengerang local authority (PBT) managed to collect over RM20 million in annual tax revenue as required, and the total population within the area came close to 200,000.

“Pengerang collected RM32 million in taxes which is way beyond the requirement set for municipal councils. The decision to upgrade was actually already approved in May this year.

“In principle, it has been approved. Today we just want to verify that the number of residents has reached 150,000. We have got the number so it qualifies to be a municipal council,” she told reporters after a meeting with Pontian district village heads here yesterday.

On Pengerang becoming a smart city, Zuraida said a 120ha site in the Kota Tinggi district has been set aside for this purpose.

She said the smart zone concept was not only applicable to municipal council areas but also at the village levels, in moving with the times and pace of development in Johor.

“Congratulations to Johor as Pengerang would be made a smart city model not only for the state but also for the country. Another PBT now in the approval process to be upgraded to city status is Pasir Gudang,” she added.

Meanwhile Sahruddin said the state government is confident that more development projects are in store for the people of Pengerang now that it has been upgraded to a municipal council. — Bernama