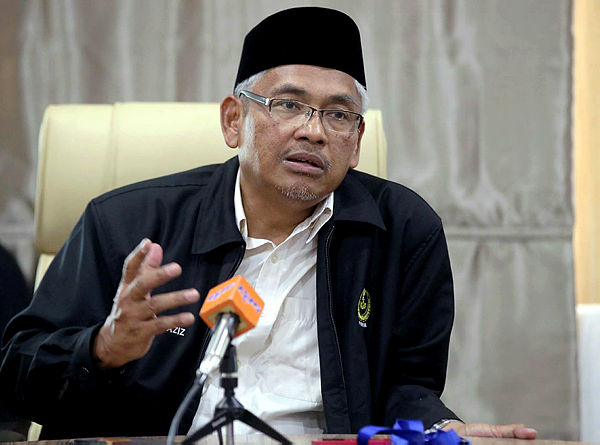 IPOH: Perak will set up an Education Consultative Council to enable the voice of the stakeholders to be heard towards further developing the field of education in the state.

“I need to hear the views of the stakeholders or education associations in the state such as the National Union of the Teaching Profession, Council of School Principals, Council of Heads of Schools, education activists which previously might not have such space to voice their opinions.

“This council will be a loose set-up, not official in nature, as this is not a question of determining the education policy but more to hear and discuss the education issues as a whole to prevent oversight,“ he told reporters after a meeting with the State Education Department officials, here, today.

Abdul Aziz said he would also be meeting with the department’s officials often to nib any problems in the bud.

On another development, Abdul Aziz urged opposition assemblymen and parliamentarians not to officiate at any government programmes including at schools to avoid confusion.

“We do not wish to deny their rights because previously they could have given funds or made other contributions and the new government accepted this with an open heart.

“It’s just that we don’t want them to come to the programmes as though they are from the government as this could create confusion to the school management and students,” he said. — Bernama