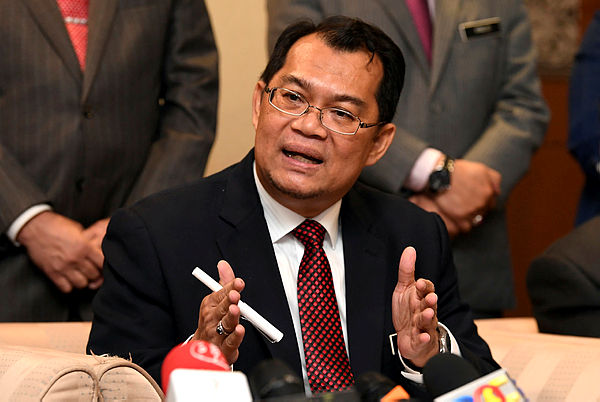 The 2018 Auditor-General’s Report was tabled in Parliament last Nov 4 and was consented by the Yang di-Pertuan Agong Al-Sultan Abdullah Ri’ayatuddin Al-Mustafa Billah Shah and approved by the Raja of Perlis Tuanku Syed Sirajuddin Putra Jamalullail last Nov 7 for tabling at the Perlis State Legislative Assembly today.

From the audit conducted, it is found that the Perlis government’s financial statement provided a true picture of the state’s financial position and the accounting records were well-organised and updated, he added. — Bernama

1.We can help avoid tragedies

4.Spike in accidents expected due to eased travel restrictions

5.US medical experts to vote on Pfizer Covid boosters