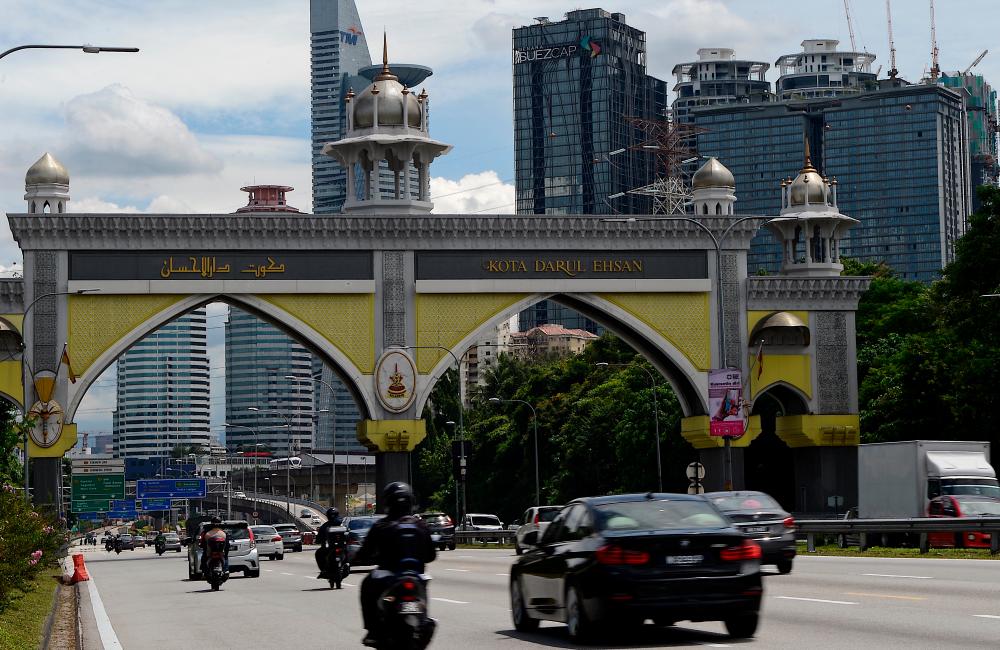 KUALA LUMPUR: The Petaling district recorded the highest population in 2020 with 2.16 million, according to the My Local Stats 2020 publication released by the Department of Statistics Malaysia today.

This is followed by Kuala Lumpur with 1.77 million and Johor Bahru with 1.56 million, a statement from the Office of Chief Statisticians said.

Other findings in terms of demographics found that Malaysia’s population aged 65 and above had increased to 7.0 percent in 2020 with Perak recording the highest percentage of older age population at 11 percent.

“The findings show that the country is facing a challenge in tackling the increase in the percentage of older age population by 2030,” it said.

The largest number of pupils recorded were in Petaling district (153,313 persons) for primary schools and Johor Bahru (100,458 persons) for secondary schools.

My Local Stats 2020 is the fourth in its series since 2017. This year, My Local Stats publication is released for all 156 administrative districts.

This publication provides the statistics needed for sustainable development planning and it integrates economic and social statistics at the administrative district level for the 2018 to 2020 time series.

2.Student dropout rate during pandemic lower than in 2018