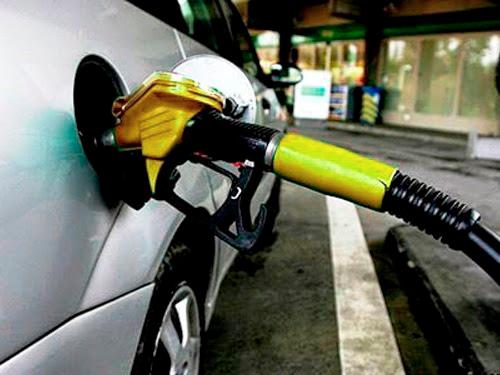 PETALING JAYA: The Petrol Dealers Association of Malaysia (PDAM) is calling for an urgent meeting with the government to discuss the mechanics of implementing a targeted fuel subsidy, before it is finalised and announced.

Its president Datuk Khairul Annuar Abdul Aziz was commenting on Finance Minister Tengku Zafrul Aziz’s Budget 2022 presentation in Parliament last October when he said the government was planning to impose a targeted fuel subsidy programme that would see the affluent paying more for petrol.

Speaking to theSun, Khairul said his association supported the move to provide subsidies for fuel purchases by lower-income groups. However, it is worried about the potential negative impact on the economy, which could see inflation rise due to fuel price increases. He said as such, the government needs to ensure inflation is kept at a minimum.

“Of course, we are also worried about the impact on petrol retailers, as price increases pose many challenges for us, more so than low fuel prices.”

Khairul added that PDAM is calling for the meeting to ensure that petrol dealers’ operations would not be negatively impacted by the government’s decision.

He said the pricing mechanism needs to be discussed with stakeholders such as his association to ensure the survival of the petrol retail industry and uninterrupted fuel supply to the public.

He also said one of the best ways to disburse petrol subsidy is to directly bank in the cash to the recipient, via an eWallet, or a special subsidy option that the government could create for the purpose.

“Please ensure that petrol retailers will not have to make financial advances and then wait indefinitely for reimbursement as this can impact our cash flow. Petrol purchases at the pump should be as normal, without causing any disruption to our established system or create long queues at the stations,” he said.

He suggested the government keep to the previous Pakatan Harapan administration’s proposal to subsidise fuel for vehicles with engine capacity of 1,600cc and below.

Saravanan said based on previous experience of Malaysians applying for government aid, there were too many processes that they needed to comply with.

“I hope applicants for this targeted subsidy will not have to visit their state assemblyman’s office to obtain their stamp and approval or visit any government departments as part of the process. The government should make it easy and seamless for the lower-income groups to apply for any subsidy by reducing
red tape.

The Consumers Association of Penang (CAP) had previously said the current subsidy system was flawed as it “benefits the rich rather than the poor”.

CAP president Mohideen Abdul Kader said this happened because the lower-income group is less likely to use more petrol than those having higher incomes as they own fewer cars and lower engine capacity vehicles.

Zafrul had estimated the cost of fuel subsidies to be RM28 billion this year, with RM4 billion already spent as of March.

He added that the government was reviewing the electricity and petrol subsidy mechanisms as well to ensure they are more targeted and focused on the vulnerable.

PDAP chief says pricing mechanism needs to be discussed with stakeholders to ensure the survival of the petrol retail industry and uninterrupted fuel supply to the public.