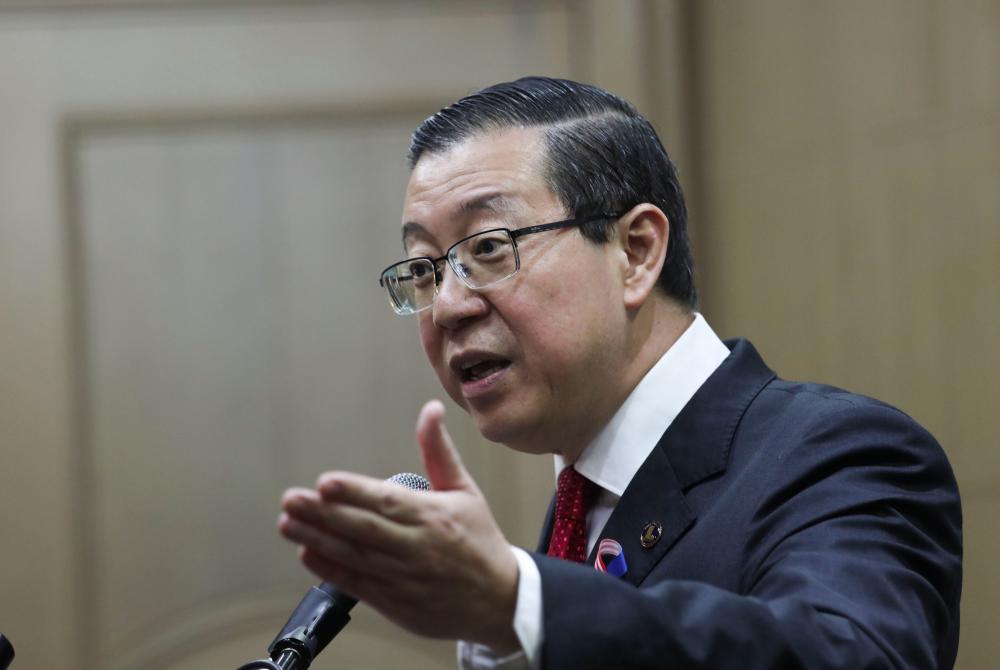 GEORGE TOWN: Fuel pump prices will be capped when the country reverts to the weekly price float price even if the market price goes up, Finance Minister Lim Guan Eng said today.

Lim said in order to protect consumers from the impact of price increases, the retail prices for petroleum products would be retained at not more than RM2.20 per litre and RM2.18 per litre for RON95 and diesel respectively, through subsidies.

“The Pakatan Harapan government is committed to implementing the retail price stabilisation policy and at the same time implementing prices that will benefit the people,“ Lim said.

“This means that when the price of petroleum in the world market is down, the retail prices of petroleum products will also be lowered to enable consumers to enjoy the immediate benefits of falling oil prices.”

He said the prices would be maintained at that level until the implementation of RON95’s petrol targeted subsidies in mid-2019, before the retail prices of petroleum products were floated at market prices.

“People will be paying less when petrol price drops but when it increases, they need not worry as any increase exceeding RM2.20 will be subsidised by the government,“ he said.

PDAM president Datuk Khairul Annuar Abdul Aziz and four other representatives met with Mahathir for about 45 minutes at Perdana Putra here before the Prime Minister chaired the weekly meeting of the Cabinet.

Khairul Annuar told reporters later that the meeting discussed the concern and proposals of the association on the issue.

“We discussed all our proposals and highlighted our concern. He (Mahathir) seemed to be very understanding,“ he said.

Mahathir reportedly said today that the government would make a decision on the proposed weekly float of fuel prices at the meeting of the Cabinet tomorrow after taking into account the views of fuel station operators.

“We are looking forward to that – until the decision is made by the Cabinet. Let the Cabinet decide first,“ Khairul Annuar said.

Lim had announced on Dec 23 that petrol and diesel prices would be subject to a weekly float beginning Jan 1.

PDAM had also asked the government to raise the fuel sale commission for fuel station operators to reduce any loss they might face due to the fuel price float.