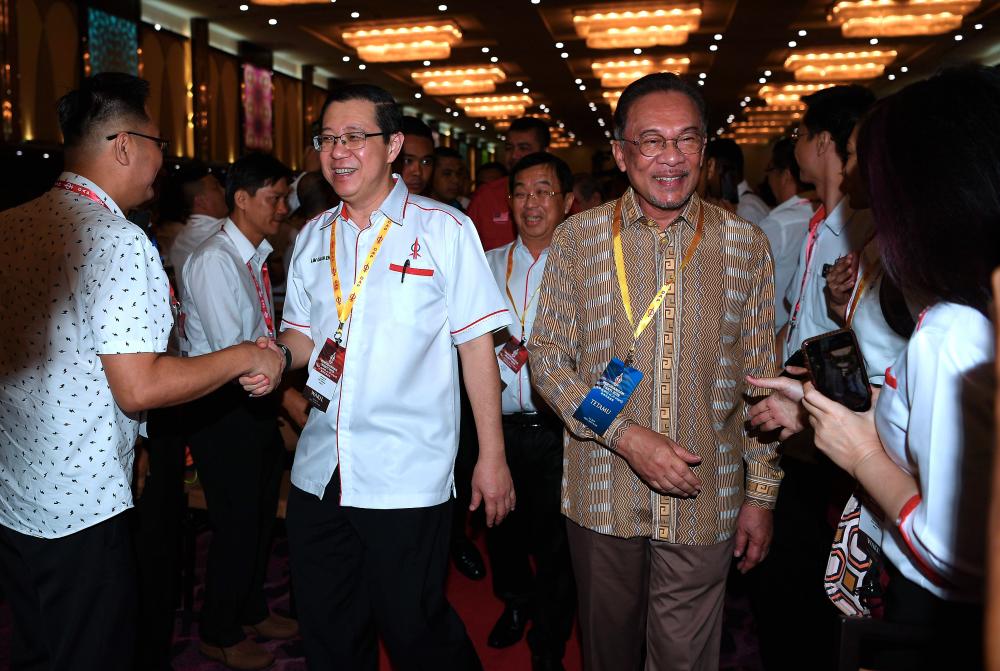 SHAH ALAM: Pakatan Harapan (PH) remains committed in its resolve to fulfill the pledges made to the people as contained in its manifesto in the 14th General Election (GE14), according to DAP National Chairman Tan Kok Wai.

He said that after almost one year of governing the nation, PH had proved that the coalition had been able to implement several things contained in the manifesto.

“It must be acknowledged that pledges made during the election campaign are easier said than done, sometimes they are difficult to implement especially taking into consideration the country’s current financial situation.

“I wish to point out that under the Pakatan Harapan administration, pledges will not remain mere pledges. They will be fulfilled no matter what obstacles that have to be faced,” he said in his speech at the DAP National Conference, here today.

However, Tan said there were several groups who tried to play up negative perceptions that the PH would not fulfill the pledges promised in the manifesto.

“This perception was manipulated without considering the massive debt that had to be inherited by the PH government following the leakages that occurred during the previous government.

“On the other hand, the Pakatan Harapan leaders continue to be active and committed to realise the people’s aspirations as contained in the manifesto,” he said.

Meanwhile, he said the DAP maintained its stand to continue to uphold the Federal Constitution as the highest legislation in the country.

He said the agenda to champion the rights of Malaysian nationals regardless of race and religion also continued to be given emphasis to preserve the harmonious spirit among the people in the country. - Bernama