PH has hard decision to make on fielding MCA or Umno candidate: Analysts 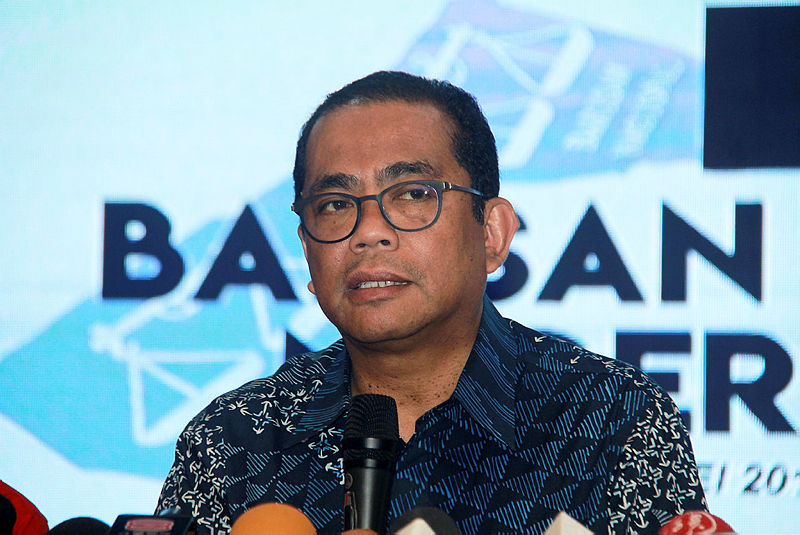 Do they allow MCA to contest the seat – as done traditionally – or should it be given to Umno, now supposedly rejuvenated following the formalisation of ties with PAS?

MCA had contested the seat in all the general elections since it was introduced in 2004, winning all but the last polls.

MCA’s Datuk Seri Wee Jeck Seng, who lost the seat to Md Farid, had said he was ready to give it another shot, having won in 2008 and 2013.

Party deputy president Datuk Mah Hang Soon said MCA was ready to wrest the seat from Pakatan Harapan (PH), and that it would be “unthinkable” if it was not given the chance.

However, Tanjung Piai Umno division chief Jefridin Atan blames the MCA for Barisan Nasional’s (BN) defeat by a mere 524 votes (a 1.17% margin) the last time out, claiming MCA had refused to give up the seat.

Political analysts believe BN’s top leadership now has a tough decision to make, that could make or break their chance there.

Merdeka Centre programme director Ibrahim Suffian said with Umno’s recent pact with PAS, it would be hard for them to win Chinese support in Tanjung Piai, which makes up about 42% of the electorate, if the candidate is from Umno.

The Malays make up the majority with about 57%, with the remaining 1% consisting of Indians.

“Umno may be able to obtain more Malay votes, but Chinese votes would most likely decrease. So the question is, how much of the Malay support can Umno garner?”

Ibrahim said even with a strong Umno candidate, Chinese voters would be the kingmaker there, with the Malay votes set to be split between BN and PH.

He said should an MCA candidate be placed instead, there was a possibility that more Malay voters, particularly fence sitters, would opt for PH’s Parti Pribumi Bersatu Malaysia.

“Khaled will be a good candidate. But this again can affect whatever is left in Umno’s relationship with MCA, and is subject to MCA’s agreement,” he said. — Bernama