M’sia among 6 countries contributing 60% of plastic waste in oceans, but experts say govt on right track to address issue 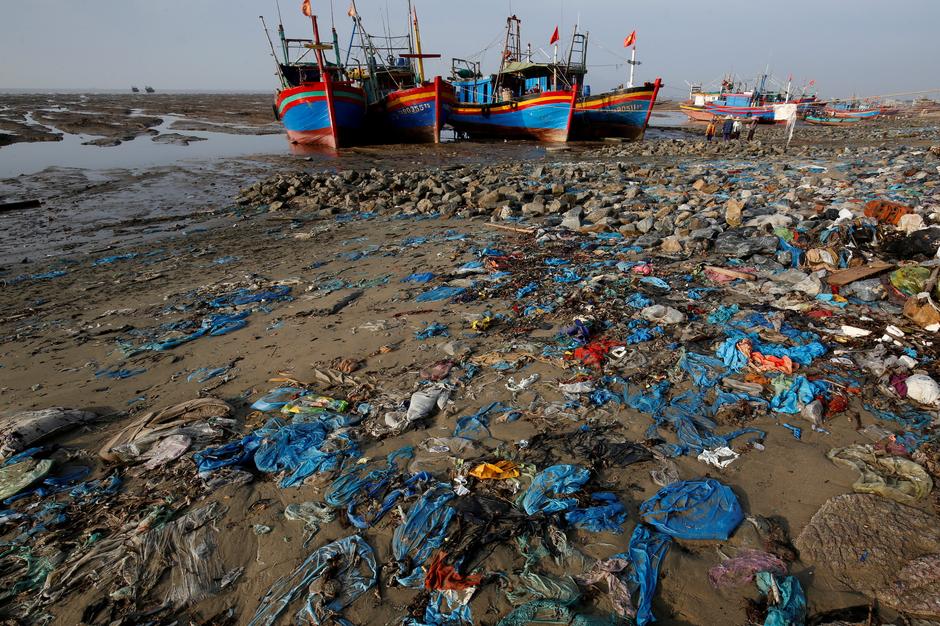 PETALING JAYA: Malaysia is among six countries that contribute 60% of an estimated eight million tonnes of plastic waste that enter the world’s oceans each year.

According to environmental conservation organisation WWF, the other countries are China, Indonesia, the Philippines, Thailand and Vietnam. Household consumption of plastic packaging in these countries hit 27 million tonnes in 2016.

However, Malaysia is on the right track to address the issue of plastic waste pollution, particularly those that end up in rivers and seas.

Experts in the field told theSun that the government has taken the right measures in tackling the long-standing issue, including efforts to phase out single-use plastics, while many industry players have also embarked on similar initiatives.

However, environmentalist and conservationist Irshad Mobarak pointed out there is no “silver bullet” solution to plastic pollution, and that efforts should be holistic, encompassing all levels of the community.

“You have to laud efforts by all the relevant government bodies and private companies, which should be emulated by others. But it will take time to turn things around. I would say at least a full generation and a half, before we can see results,” he said when contacted yesterday.

Irshad was asked to comment on what measures the country should take to address the issue of plastic pollution, with plastic waste making up over 13% of the overall waste generated by an average Malaysian.

It was previously reported the recycling rate of plastic bottles among Malaysians was at a mere 16% last year, far lower than the global average of over 50%.

Water quality and modelling specialist Dr Zaki Zanudin expressed belief the country was taking the right measures towards addressing plastic pollution in rivers and oceans, but pointed out that such efforts were relatively new here.

“The intent is there, but awareness would take time to kick in,” he said.

“We have to laud efforts by government in aggressively campaigning against plastic use and even sending back illegal plastic waste that was sent to our shores from other developed countries.

“Also, some companies are already taking steps to minimise the use of plastics, by giving out paper straws and offering discounts to customers who bring their own reusable items,” he said.

However, Zaki stressed that the priority should be to prevent waste from even being produced, citing the waste management hierarchy as the way to go in the country’s bid to resolve pollution.

He said under the hierarchy, waste prevention is deemed the most preferred action to reduce and manage plastic waste, followed by reuse, recycle and other recovery methods.

In Penang, environmental advocates said there has to be a greater political will to curb the inflow of plastic waste into the country, whether it is through legal or illegal channels.

Plastics waste, when burnt or buried, tend to break down into micro-particles that can seep into the food chain and oceans, environmental scientists said.

Some of it are eaten by marine life which is then consumed by humans.

According to Tneoh, 890,000 tonnes of plastic waste was imported last year.

Mageswari Sangaralinga, senior research officer at Consumers Association of Penang (CAP), which is part of the US-based Break Free from Plastic global movement, said 2016 data showed that household plastic packaging was likely to end up in oceans.

“We need to take cognizance that not all plastics can be recycled safely and cost-effectively,” she said, while urging consumers to avoid single use plastics and move towards zero-waste.

“We demand that producers take responsibility of the full life cycle of what they create. Malaysia has been issuing permits to import plastic waste, which has brought about dumping and other problems. This has to be curbed too.”