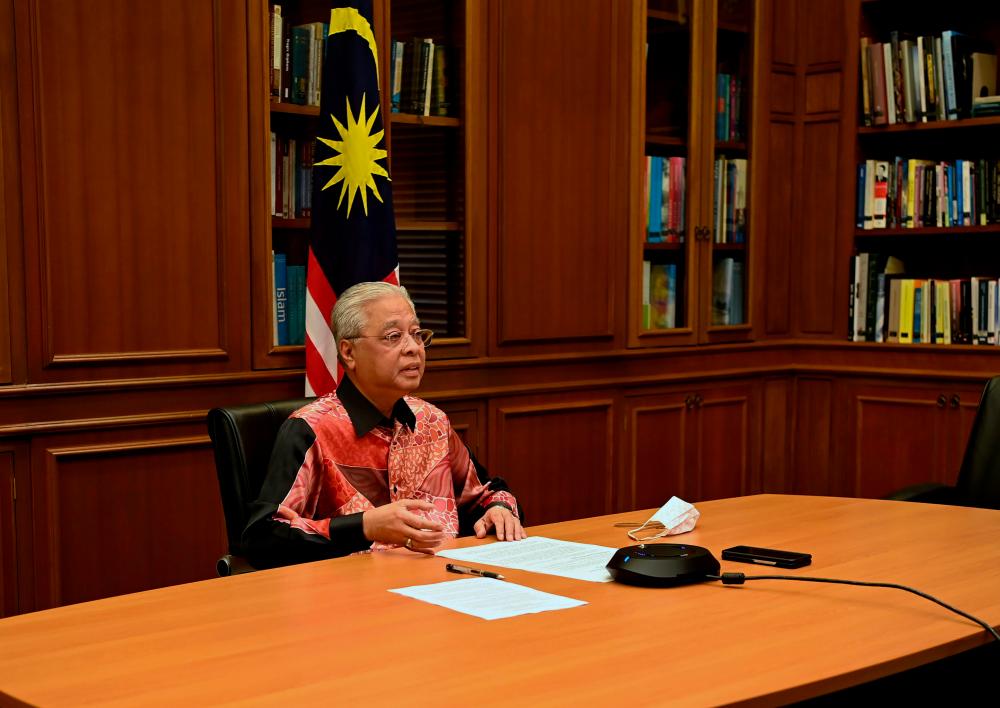 At the event, Ismail Sabri is expected to deliver his officiating speech and will perform a symbolic launch as well as witness the montage of the concept that he had introduced.

Keluarga Malaysia, which is based on the values ​​of inclusivity, togetherness and gratitude, was introduced by Ismail Sabri in his inaugural speech after being appointed as the ninth Prime Minister in August.

In his speech during the Keluarga Malaysia soft launch on Oct 8, the prime minister said the idea was chosen because the concept of a family institution always played a role in preserving religion, ensuring safety and protecting the dignity and care for the wellbeing of its members.