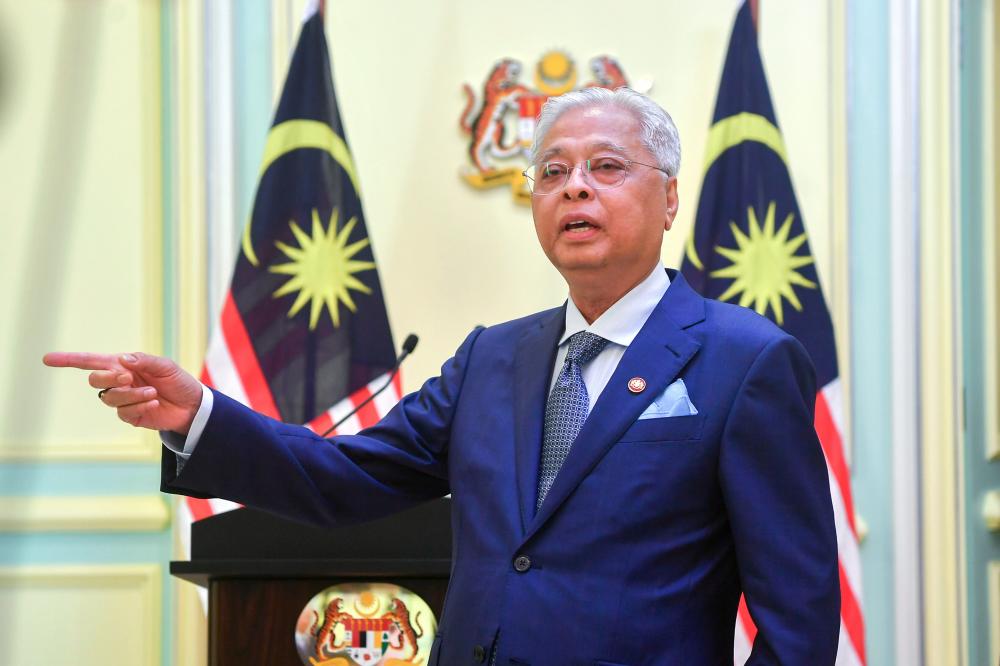 He will join world leaders from more than 150 countries who began gathering in the city since Tuesday after the pandemic Covid-19 forced them to address the annual assembly virtually for the past two years.

“This invariably gives emphasis on the collective commitments made by world leaders to address the challenges of Covid-19 pandemic, Russia-Ukraine conflict and the climate change,“ he told Malaysian media at the Office of Permanent Mission of Malaysia to the United Nations here Tuesday.

Saifuddin said this will be the second appearance by the prime minister at the United Nations, after attending virtually the 76th Session last year due to the Covid-19 pandemic.

According to Saifuddin, the Prime Minister, who is scheduled to arrive here on Thursday for a three-day visit, would deliver Malaysia’s National Statement at the General Debate on Friday in the Malay language, which is his own initiative to promote the Malay language at the international stage, such as the United Nations.

Saifuddin said Ismail Sabri was expected to share in his speech some of Malaysia’s experiences in dealing with the pandemic and global challenges, as well as, highlight some solutions to the global conflicts, such as the situation in Ukraine, Palestine and Myanmar.

“The Prime Minister will also underline the importance of peaceful coexistence concept in resolving disputes peacefully in order to create a family of nations,” he said.

On the sideline of the UNGA, the Prime Minister is scheduled to meet Palestine President Mahmoud Abbas on Friday and both leaders would witness the signing of four Memoranda of Understanding (MoUs) between Malaysia and Palestine, namely on the Establishment of Joint Committee Meeting, Cooperation in the Field of Health, Tourism and Islamic Affairs.

He will also hold bilateral meetings with Pakistan Prime Minister Shehbaz Sharif on Thursday and his Netherland counterpart Mark Ruttel on Friday.

Saifuddin also said for the first time, Malaysia’s official delegation to the UNGA included two youth representatives as part of the United Nations’ move to empower the youth.

The Prime Minister will also host a “Keluarga Malaysia” dinner for the Malaysian diaspora in New York. — Bernama