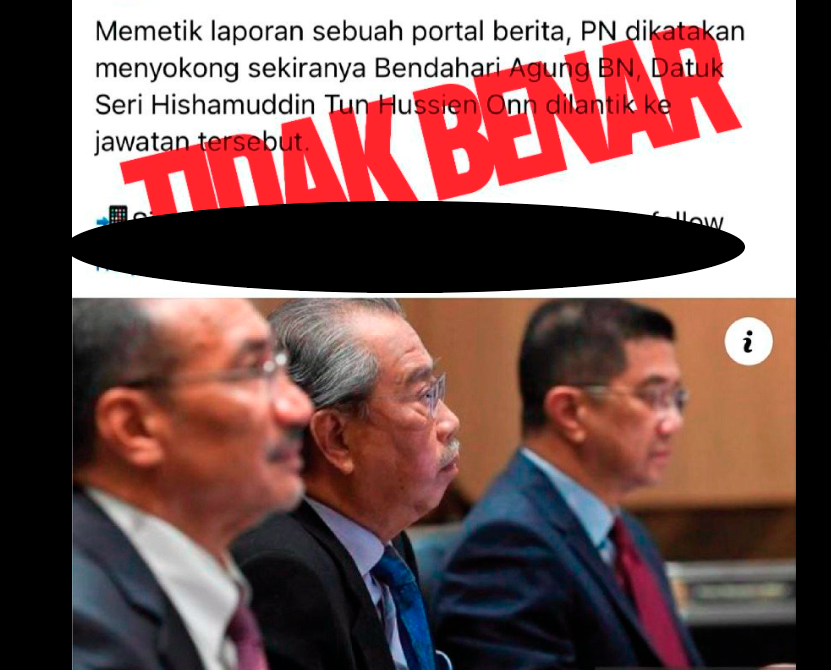 PETALING JAYA: Datuk Seri Hishammuddin Hussein has denied that he was offered by Perikatan Nasional (PN) to become the next Prime Minister.

The Sembrong MP said he was not involved in discussions with Pakatan Harapan or PN.

“Many shared the article (of PN’s offer), I would like to stress that it is a false accusation.

“I was not offered any positions,“ he wrote in his Facebook today.

He was responding to a media report that quoted PN sources offering the 10th Prime Minister position.

Hishammuddin also thanked the news outlet for taking down the article published on its website.