Police looking for witness in fight at Seremban 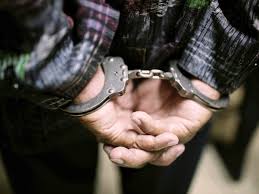 SEREMBAN: Police are looking for a witness to facilitate investigation on a fight that broke out in front of a shopping centre here last Friday.

He said the police had so far arrested four men, aged between 21 and 39, who were believed to be involved in the fight which broke out about 10.20pm last Friday.

They are now in remand until tomorrow, he said.

Thiew said those with information on the incident or the whereabouts of the witness should contact investigating officer Inspector Mohammad Najeeb Mohammed Shukri at 06-6033284 or the Seremban district police headquarters at 06-6014999. — Bernama