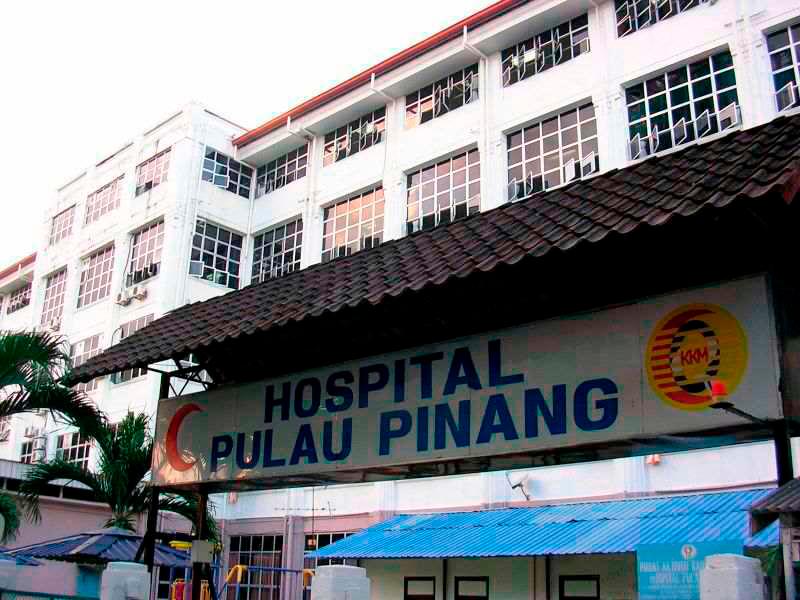 GEORGE TOWN: The police investigation into the death of a houseman from Hospital Pulau Pinang (HPP) on April 17 is nearly finished, however there are no signs of a criminal element thus far, says Northeast district police chief ACP Soffian Santong.

“We need two or three more things to complete the investigation paper but so far no criminal element has been found. The case is still being investigated as a sudden death.

“We will send the investigation paper to the Deputy Public Prosecutor’s (DPP) office soon,” he told reporters yesterday, while adding that the order to hold an inquest will come from the DPP.

He said the police recorded statements from 21 people, including the houseman’s family members, colleagues and hospital doctors.

Before this the media reported that the houseman was posted to HPP in early April, about two weeks before he fell to his death from an apartment building in Jalan Datuk Keramat.

The Ministry of Health has set up the Healthcare Work Culture Improvement Task Force (HWCITF) to scrutinise the incident and claims of bullying. - Bernama