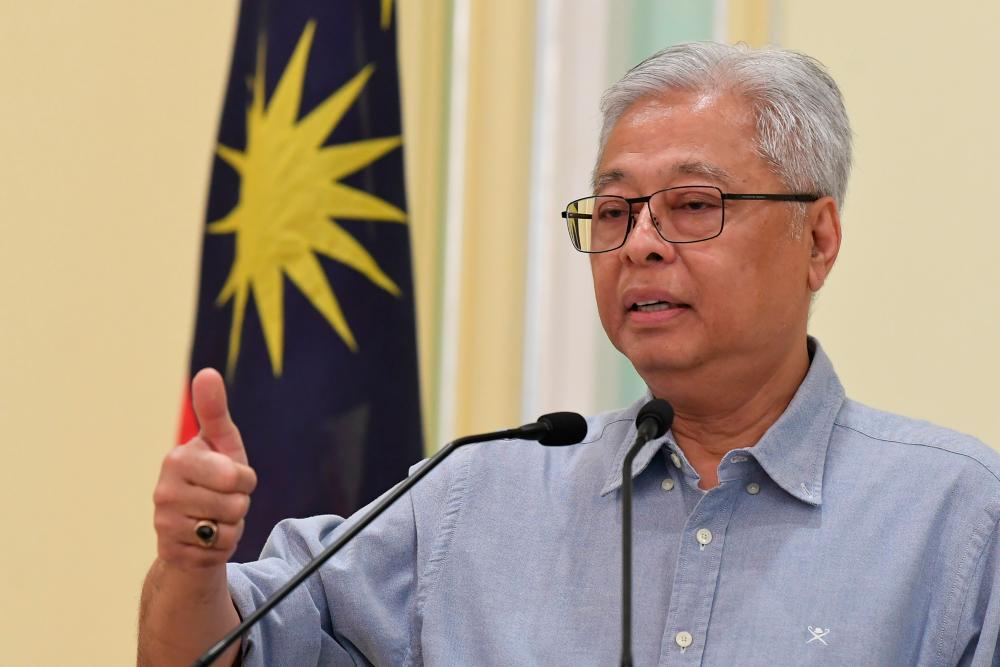 Senior Minister (Security Cluster) Datuk Seri Ismail Sabri Yaakob (pix) said that yesterday (May 18), police had arrested 142 individual for going against the CMCO and that legal action would follow suit.

“Yesterday, police arrested 142 individual for breaching the SOP in which 124 of them have been remanded, 3 were off on police bail, and 15 of them were given police compound.”

“This means that police have started issuing compounds.

“I have informed previously that the police would do so and that the Special Ministers’ meeting have allowed for it ... maybe for now there are no cases that have been brought to court but after this, I believe there will be people that will be brought to court for the offense of breaching the SOP of the CMCO,” Ismail Sabri said during the daily National Security Council (NSC) briefing today (May 19).