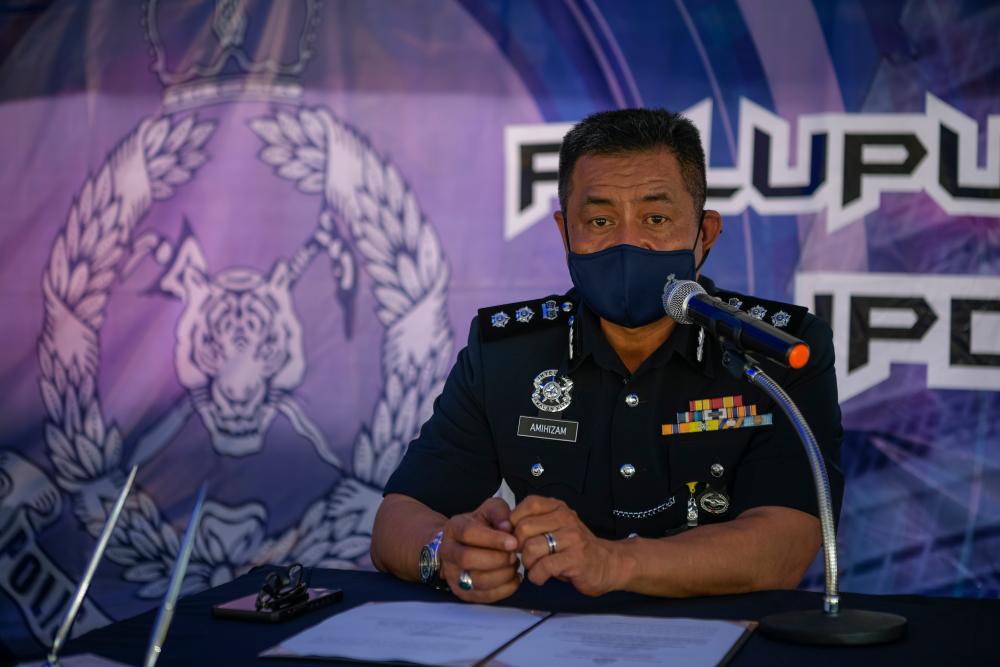 Brickfields district police chief ACP Amihizam Abdul Shukor (pix) said the investigations would be conducted under the Public Assembly Act 2012 and the Prevention and Control of Infectious Diseases Act 1988 (Act 342).

Amihizam, in a statement, said about 50 people wearing black shirt started gathering at the Bangsar LRT from 10.45am.

“At about 11.45am, the estimated 400 participants carrying banners printed with ‘Tangkap’ started moving to Jalan Travers until the traffic light junction to Brickfields town,” he said.

He said the participants of the rally then moved back to the Bangsar LRT and dispersed in stages 30 minutes later after the leader of the assembly had given a speech. Teacher charged with abuse of power over school supplies purchase Teacher charged with abuse of power over school supplies purchase

3.Teacher charged with abuse of power over school supplies purchase