Price of all imported red onions up, supply stable 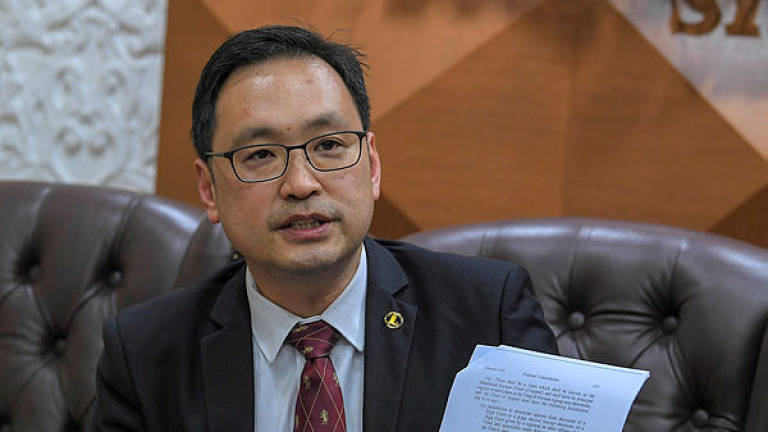 KUCHING: The price of all imported red onions, and not just those imported from India, has risen, says Deputy Minister of Domestic Trade and Consumer Affairs Chong Chieng Jen (pix).

However, he assured consumers that the supply of red onions in the market is stable.

“Due to policy of the Indian government to ban export due to huge shortage of supply to cater for its own domestic market, that has resulted in the price fluctuation. There are other substitutes such as red onions imported from China, Pakistan, and other countries, which also experienced slight increase in prices but the price fluctuation is not like red onions from India,” he told reporters here.

However, he could not provide exact figures of the price increase, but pledged that there would be enforcement of the law should prices be unfairly increased by traders.

According to various international reports, India banned the export of onions and imposed stock limits on onion traders to prevent hoarding, which could artificially drive prices up.

Since the ban, onion prices have skyrocketed in Asian countries, including Malaysia. — TheBorneoPost