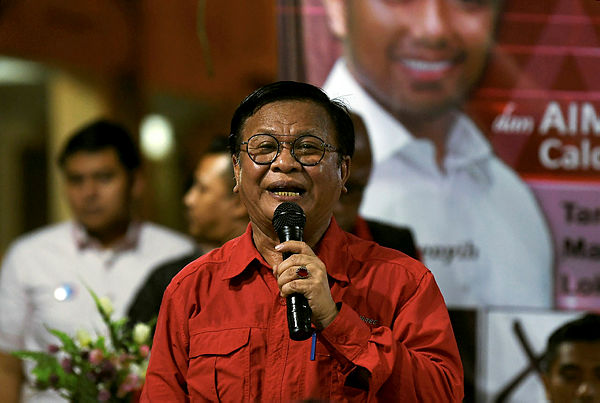 TEMERLOH: The Works Ministry is giving priority to repair schools and educational institutions damaged by the tail end of typhoon Lekima last Friday.

Its Deputy Minister Mohd Anuar Mohd Tahir (pix) said the ministry is still waiting for a report from the Ministry of Education (MOE) for further action.

Mohd Anuar is urging the affected schools to immediately report to the District Education office.

“We will send the district engineer to check and estimate the damage so that when allocations are made available, we can immediately find qualified contractors to repair them,“ he said.

On Saturday, MOE confirmed that 329 schools and educational institutions in Perlis, Kedah, Penang, Perak, Selangor, Pahang and Terengganu had suffered damage from the typhoon, with an estimated loss of RM20 million. — Bernama