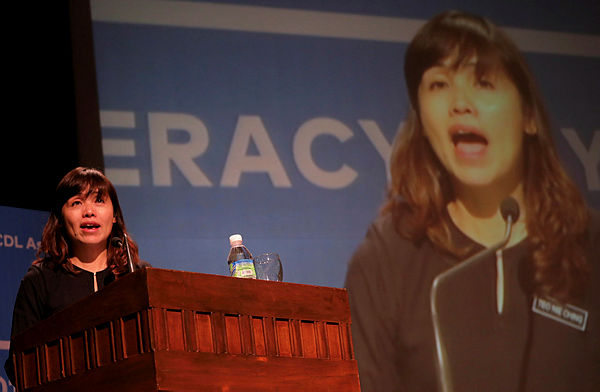 KUALA LUMPUR: The proposed amendments to the Education Act 1996 to among others make it compulsory for parents to send their children to obtain primary and secondary education, are currently being perused by the National Education Policy Committee.

Education Deputy Minister Teo Nie Ching (pix) said also included in the proposed amendment draft was vocational training to be introduced as an option for students.

“We understand that not all students are academically inclined, thus we provide them with an option to learn skills,” she told Dewan Negara here today.

She said that in a response to a supplementary question from Senator Aknan Ehtook who wanted to know initial findings of a study on making it compulsory for children to go to school until the age of 17.

The senator also wanted to know if the study took into account skills training as part of the compulsory schooling period. — Bernama