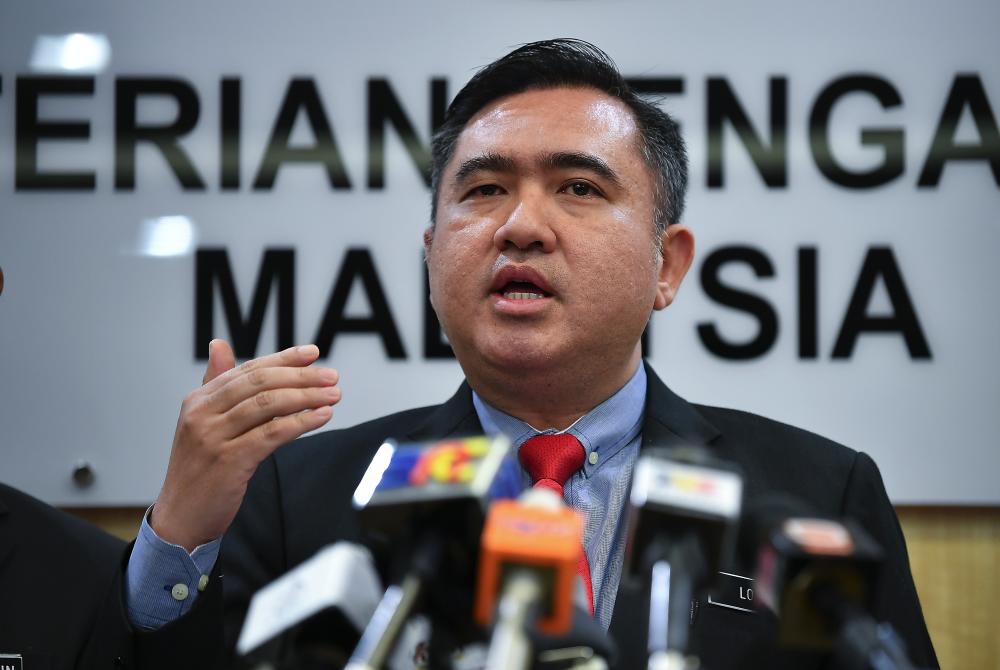 PUTRAJAYA: The Passenger Service Charge (PSC) rate for international flights at all airports in Malaysia, except for the Kuala Lumpur International Airport (KLIA), has been cut to RM50 from RM73, effective Oct 1, Transport Minister Anthony Loke Siew Fook announced.

He said the PSC rates for other sectors at all airports, however, remained at RM35 for Asean flights and RM11 for domestic flights.

Loke said the PSC rate at KLIA also remained at RM73 for international flights, Asean (RM35) and domestic (RM11), as KLIA is a premium airport.

“For departing passengers who have made the PSC payment before the effective date (Oct 1), a claim for refund can be made at their airlines’ offices at airports nationwide,” he told a press conference, here today.

Prior to this, low-cost carrier AirAsia had launched a petition in protest of the increase of RM23 from RM50 to RM73 for passengers travelling beyond the Asean region.

AirAsia said klia2 was designed and operated as a low-cost carrier terminal (LCCT) and that passengers should not have to pay the same PSC as the “more well-equipped and luxurious” KLIA terminal.

Loke said the Cabinet, in its meeting yesterday, decided to cut the PSC rate to offset the imposition of a departure levy for all travellers departing from Malaysia’s airports, which is expected to come into force on Sept 1.

“We hear a lot of suggestions, especially from the airlines and the tourism industry on how the government can help offset this departure levy,” he said.

Loke said the Malaysian Aviation Commission (Mavcom) will carry out a study to fix the PSC rates based on the infrastructure and facilities made available for the passengers compared to the flat rate for all airports as implemented now.

“We are moving towards a situation where you will have a different rate for different airport according to the airport’s infrastructure and we will tier it.

“That will give a framework to airport operators to charge differently and we will see the charges based on the investment they are putting in,” he said.

At the same time, Loke said the government would, from time to time, continue exploring financial models, such as the imposition of Regulated Assets Based (RAB), as well other financing models for airport development projects. - Bernama