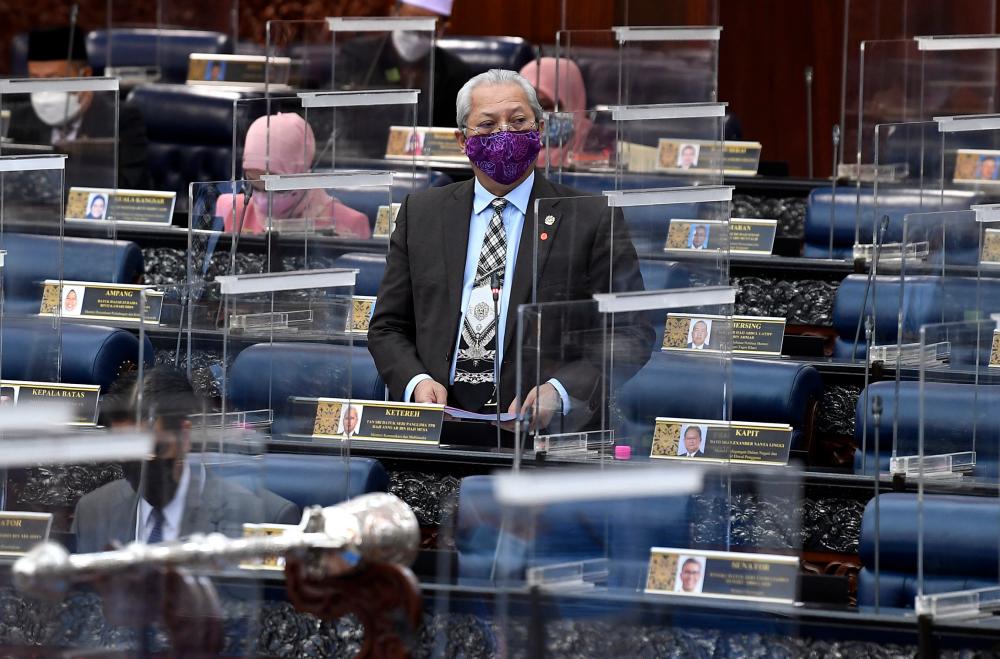 KUALA LUMPUR: The increased public acceptance and awareness of the vaccination programme in the country proved that fake news on the Covid-19 vaccine did not really work in misleading the people, the Dewan Rakyat was told today.

In fact, he said PDRM had opened 307 investigation papers on the spread of fake news relating to Covid-19 since March 2020 to date, 163 of which had been solved and 37 were being charged in court.

“The numbers show that many cases have been solved, but it is undeniable that the crime (spreading fake news) is still being committed.

“Nevertheless, the spread of negative news about vaccination has reduced significantly and we want to thank the (increased awareness of the) public for that. This is also the reason for the success of the ongoing vaccination programme.”

Annuar said this in reply to Datuk Azizah Mohd Dun (Bersatu-Beaufort) who was concerned over the fact that some people still believe in fake news to the extent of rejecting vaccination against Covid-19.

In reply to Azizah’s original question on the proactive measures taken by KKMM to curb misuse of social media especially in matters related to the Covid-19 vaccine, Annuar said a total of 479 fake news had been rebutted by the Quick Response Team, 416 of which were done last year and 63 others this year.

He said the team comprised skilled officers from the KKMM, Malaysian Communications and Multimedia Commission MCMC and the National Security Council (MKN).

Apart from that, the minister said KKMM had continuously organised educational and awareness programmes as part of its strategies to curb the spread of fake news and educate the people.

“The ministry, through the MCMC had also launched the Tidak Pasti Jangan Kongsi and Klik Dengan Bijak campaigns which had received an overwhelming response with the cooperation from its other agencies such as RTM, Bernama and the Information Department, as well as print and electronic media,” he said.

Annuar said the ministry, also through MCMC, had also held 83 advocacy programmes with public participation such as Malaysia ICT Volunteer (MIV) in 2020 and 25 programmes so far this year.

“At the same time, close and continuous cooperation with social media service providers such as Twitter, Facebook and Google is being finetuned to better play such roles,” he said.

The minister added that the Portal Sebenarnya.my, the source of authentic and accurate news, had also recorded 186 visitors, with 9.83 million hits from 2020 to July last year.-Bernama