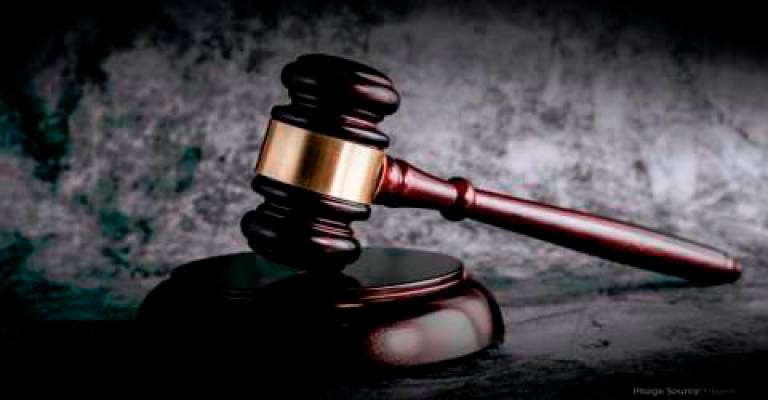 PUTRAJAYA, Feb 11: The Court of Appeal today ordered the RM13.5 billion lawsuit by Puncak Niaga Holdings Bhd against former Selangor Menteri Besar Tan Sri Abdul Khalid Ibrahim and the Selangor government over the restructuring of the state water industry to go for a full trial.

This followed the decision by a three-member bench chaired by Justice Datuk Hanipah Farikullah in allowing the appeal by Puncak Niaga to reverse the Shah Alam High Court ruling to strike out its suit against Abdul Khalid and the Selangor government.

She said the court found that the element of tort misfeasance in public office has not been sufficiently pleaded against Mohamed Azmin, as the second defendant in Puncak Niaga’s suit.

The court, however, was satisfied that the pleading disclosed a reasonable cause of action against Abdul Khalid, as the first defendant on the tort of misfeasance in public office.

“Therefore, we are of the view that the cause of action against him is not obviously unsustainable that warrants it to be struck out summarily.

“On the issue of the limitation under Public Authorities Protection Act (PAPA), we are of the view that this point required mature consideration at trial as it is an important issue of an important question of law that has to be argued further.

“In view of the above, therefore there is an error by the learned Shah Alam High Court judge Datuk Akhtar Tahir that warrant an appellant intervention.

“Therefore, the appeal by Puncak Niaga is allowed. The ruling by the Shah Alam High Court is set aside. The matter will go for trial and the case management before a High Court judge is fixed on Feb 18,” she said.

Puncak Niaga is appealing against the Shah Alam High Court decision on Feb 22, 2018, to strike out its lawsuit against Abdul Khalid, Mohamed Azmin Ali and the Selangor government.

In the lawsuit filed in 2017, Puncak Niaga claimed that Abdul Khalid and Mohamed Azmin had abused their powers by threatening to cause the federal government to invoke the Water Services Industry Act 2006 to force the takeover of the water services industry in Selangor.

The company claimed for damages, interest and costs over the loss of business opportunities in the country and abroad, totalling RM13.5 billion.

Abdul Khalid and the Selangor government, however, applied to strike out Puncak Niaga’s lawsuit.

In his application, Abdul Khalid said Puncak Niaga’s action against him was an allegation of misfeasance in public office and he said he was not a public official under relevant laws such as the Government Proceedings Act 1956, Interpretation Act 1948 & 1967, Selangor State Constitution 1959 and the Federal Constitution.- Bernama