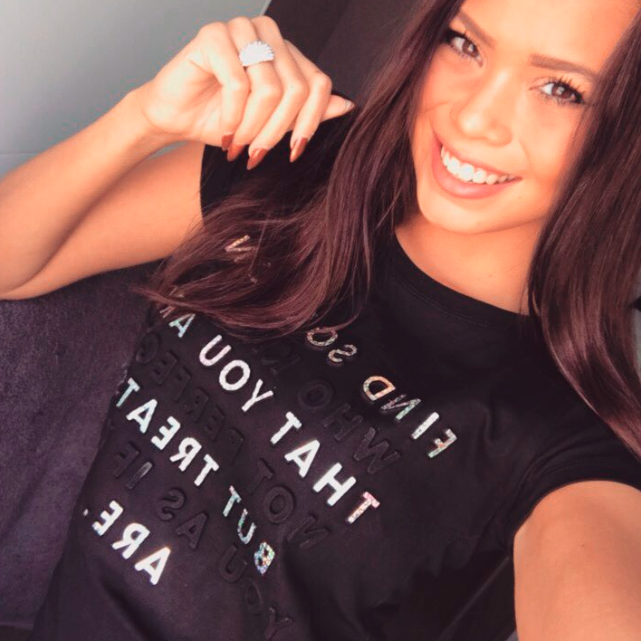 PETALING JAYA: The family of Ivana Smit has appealed for Prime Minister Datuk Seri Ismail Sabri Yaakob’s help to remove her case’s investigating officer from a task force that reopened the probe into her death, Malaysiakini reports.

The portal reported that the deceased’s mother Christina Carolina Gerarda Johanna Verstappen sought to remove assistant superintendent Faizal Abdullah from the task force, via a letter to the PM yesterday.

The family’s lawyer, Sankara Nair, reportedly said that the police officer was among four defendants targeted by their civil action over alleged negligence in probing the incident on Dec 7, 2017.

The other defendants are the inspector-general of police (IGP), the home minister, and the Malaysian government. The IGP and minister were not named in the legal action.