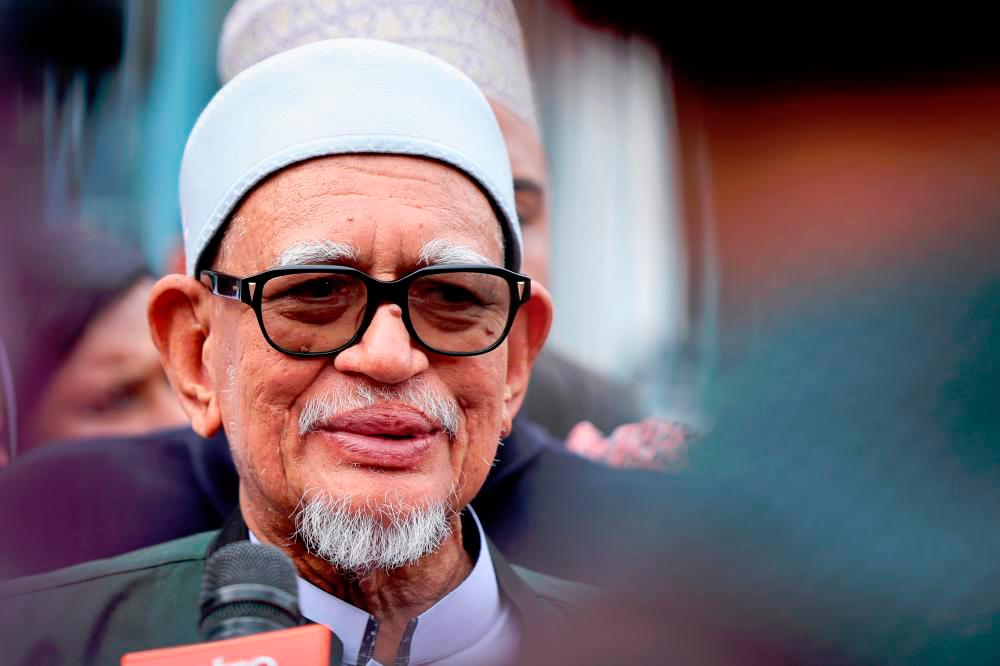 PETALING JAYA: Perikatan Nasional (PN) has decided on a candidate for the position of opposition chief, according to PAS deputy president Tuan Ibrahim Tuan Man.

He reportedly said the name will be announced before the Dewan Rakyat starts sitting this December 19.

“PN has made a decision and this will be announced to the media before Dewan Rakyat starts its session,” Tuan Ibrahim (above) said, as quoted by Berita Harian.

The report also quoted Bachok MP Syahir Sulaiman, as saying that Tan Sri Abdul Hadi Awang was among those who nominated the candidate.

“PN supreme council has made a decision (on the candidate), and Hadi, who was present in the meeting, was among those who had nominated the name,” he reportedly said.