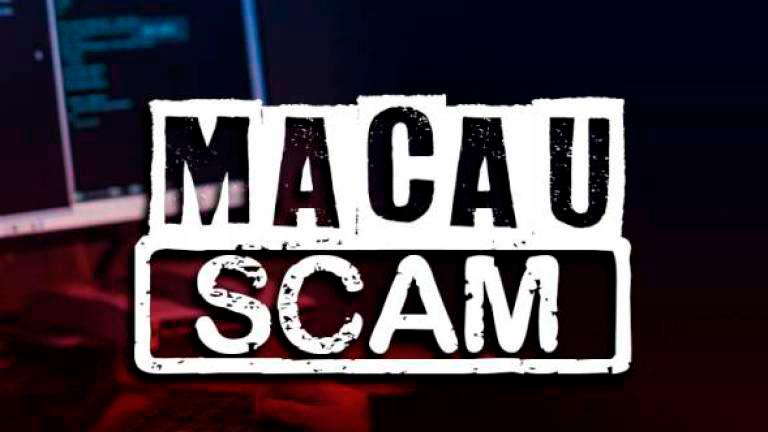 ALOR SETAR: A 60-year-old retired female teacher has lost RM100,000 to a ‘Macau Scam’ syndicate which duped her into believing that she was involved in money laundering.

Kedah Commercial Crime Investigation Department chief Supt Elias Omar said the victim, who hails from Changlun, Kubang Pasu, received a phone call on Jan 3 from an insurance agent alleging that she had been involved in an accident.

“Despite denying the claim, the victim was instructed to lodge an online report at the Pudu Police Station, Kuala Lumpur. The call was connected to another suspect who claimed to be a police officer with the rank of sergeant from the police station.

“The victim was told that she was involved in a money laundering case and had to provide the 16-digit number on her bank card and her online banking details for investigation purposes. She was told to wait for three weeks,“ he said in a statement today.

Elias said when the victim checked her bank account later, she found that a total of RM100,000 had been transferred in stages to another account.

The victim then lodged a police report on Jan 13 at the Changlun police station and an investigation paper was opened under Section 420 of the Penal Code.

Elias urged the public to check the authenticity of information received with the website https://ccid.rmp.gov.my/semakmule/ or download the ‘Check Scammers CCID’ application to avoid becoming a victim of fraud. - Bernama