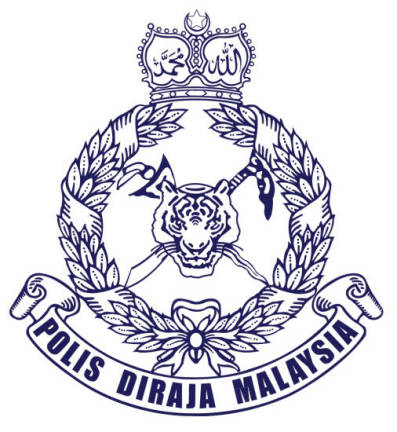 LABUAN: A Smith & Wilson.38 Special 4” revolver and six live bullets were found inside a house in a Filipino settlement of Kg Baru Sebor during an integrated anti-crime operation here last weekend.

Other weapons, including machetes and axes were also seized during the the two-day operation aimed at combating crimes both in Labuan and Sabah.

Sabah deputy police commissioner Datuk Zaini Jass said the police were in the midst of tracking down the owner of the revolver.

“When our team raided the house, we found it was already empty, no occupant, but we found the pistol and the bullets hidden under a gas cylinder,” he said.

He said the case was being investigated under Section 8 of the Firearm Act 1960 and the Corrosive and Explosive Substances and Offensive Weapons Act 1958.

Zaini said a 23-year-old woman and 33-year-old man in possession of drugs were also arrested during the operation and to be charged under Section 39A and 39B of the Dangerous Act 1957.

During the two-day operation, a total of 89 people including 22 illegal immigrants were also detained for further questioning in relation to travel documentation. — Bernama

1.216 Johor teachers agree to be vaccinated after meeting with Tunku Ismail

4.PICK for Adolescents: 5,887 students in military camps to get vaccinated — Hishammuddin