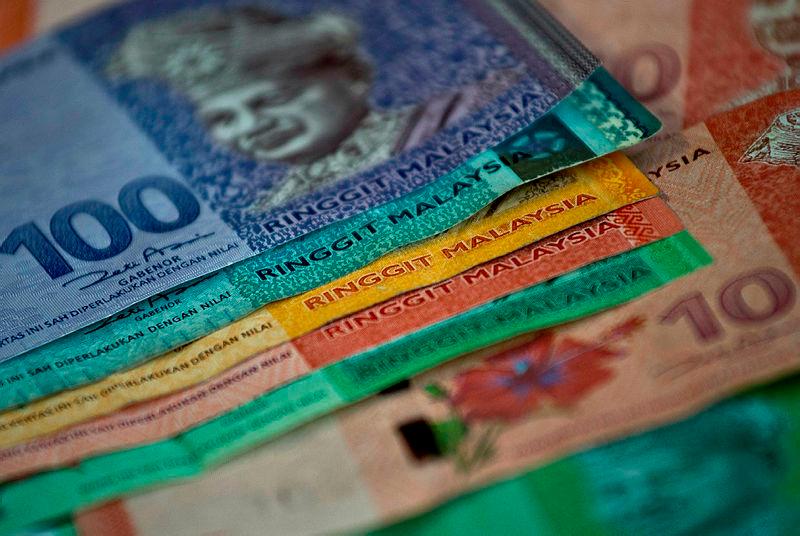 KUALA LUMPUR: The ringgit is set to remain weaker against the US dollar next week as investors are expected to remain cautious over how the Omicron COVID-19 variant will impact economic recovery.

Bank Islam Malaysia Bhd chief economist Mohd Afzanizam Abdul Rashid said given that the variant of concern (VOC) is still under investigation by scientists, the ringgit could remain weak for now, possibly trading at RM4.22 to RM4.23 against the greenback.

“The USD/MYR appears to be flirting around the resistant level of RM4.245. Statements from the US Federal Reserve (US Fed) and concerns over the spread of Omicron continue to dictate the fluctuation of the ringgit against the US dollar,” he told Bernama. “The stream of economic data from the US such as the ISM Index and initial jobless claims persistently suggest a strong case for removing monetary policy accommodation.”

Hence, he said the next Federal Open Market Committee (FOMC) meeting, which is scheduled to be deliberated between Dec 14 and 15, will be closely watched.

“Thus far, the US dollar index (DXY) has been hovering above 96 points as talks of an earlier interest rate hike by the Fed is gaining further momentum,” he added.

Going forward, Mohd Afzanizam said assessment on the latest VOC with regard to its transmissibility and severity of infection will be closely scrutinised.

“Assuming that the VOC can be managed, there is a chance that ringgit could stage a further rebound,” he said.

The local unit, however, was traded mostly lower against other major currencies compared to the previous Friday.