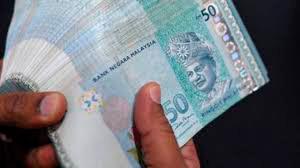 KUALA LUMPUR: The ringgit settled higher versus the US dollar today, rebounding from yesterday’s losses on renewed demand and in line with the steadier in crude oil prices, an analyst said.

Axi chief global market strategist Stephen Innes said with the vaccines on their way, it would brighten the prospects for the global economy whereby emerging markets and their respective currencies would be the huge beneficiaries into 2021.

At the time of writing, the benchmark Brent crude rose 0.8 per cent to US$51.50 per barrel.

Meanwhile, the ringgit was traded mixed other major currencies.