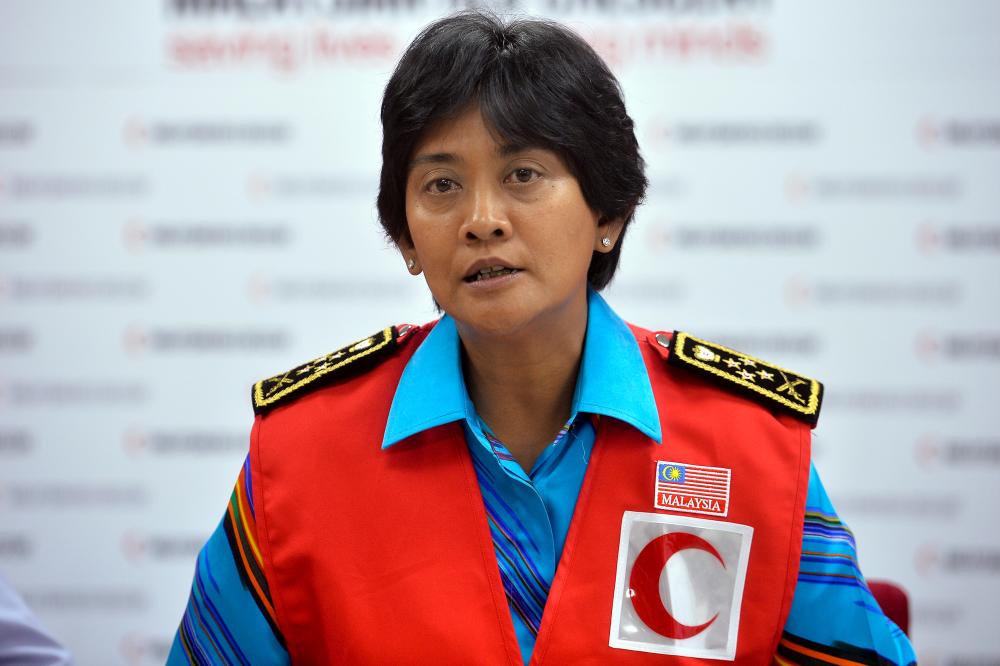 Tunku Puteri Intan Safinaz, who is also the Tunku Temenggong of Kedah, said the field school would be used as a training camp for the implementation of disaster preparedness, camping activities and so on.

“So far, the field school is just 10 per cent away from being fully completed and we expect it can be opened next year.

“Once opened, it is not only for the sole use of PBSMM but we also welcome other agencies, including the Fire and Rescue Department of Malaysia, National Disaster Management Agency (NADMA) and others, as it can accommodate up to 300 people,“ she said.

She told reporters this after a working visit to the Kelantan PBSMM state headquarters here today, which was also attended by Kelantan PBSMM chairman Tuan Ghazali Tuan Long and PBSMM secretary-general Hakim Hamzah.

Tunku Puteri Intan Safinaz added that with the facilities available, the field school could also cater to the Red Crescent societies from Asia-Pacific countries including Thailand and Singapore.

“These foreign Red Crescent societies which lack such facilities can use it according to their needs and modules, including simulation of disaster scenarios.

Meanwhile, Hakim added that in preparation for the monsoon season, they had conducted training for PBSMM volunteers from time to time, especially in Kelantan, Terengganu and Pahang.

“In fact, some villages there have been designated as ‘adopted villages’ since the floods in 2014, whereby boats are now stationed while the villagers are given training to assist flood victims,“ he said. — Bernama