RM270m can be saved through out of prison rehab programmes: Ismail 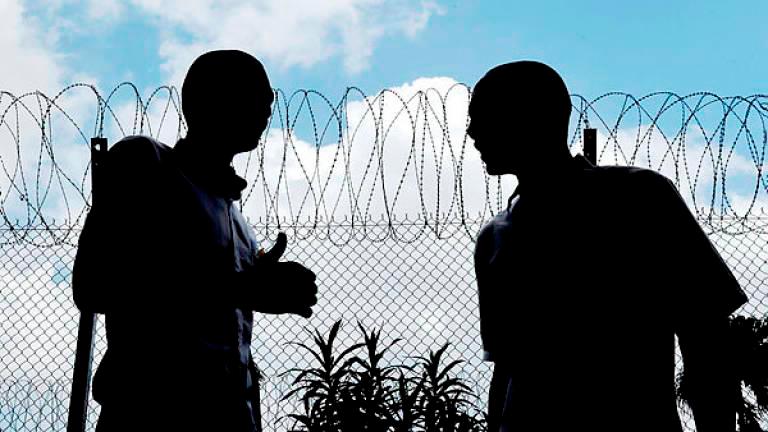 The three programmes are the Persons on Parole, Licensed Prisoner Release (LPR) which was initiated in 2008 and the Compulsory Attendance Order (CAO) programme which involves about 80,000 prisoners throughout the country.

He said savings through the parole and LPR programmes was about RM180 million while about RM90 million is saved under the CAO programme which involves about 6,000 convicts.

“They (convicts) will also have some savings that they can use after serving their prison term,” said Ismail after attending an Outreach Programme called Deputy Minister with LPR/CAO, employers, families and community in the Temerloh district at Dewan Dato’ Zaharuddin Abu Kassim, here today.

Ismail said ex-convicts who are exposed to skills training can be readily employed because about 150 companies are ready to accept skilled ex-convicts.

Among such employers are Felcra, Lembaga Kemajuan Pertubuhan Peladang (LKPP) and Panasonic and Ismail hoped more employers will come forward to accept ex-convicts so that they can be readily accepted by the community in their respective areas.

Ismail was referring to an ex-convict who has become a successful entrepreneur earning about RM10,000 a month by farming ginger.

He added that the entrepreneur can become an icon for ex-convicts to emulate when they return to the community after they are released. - Bernama