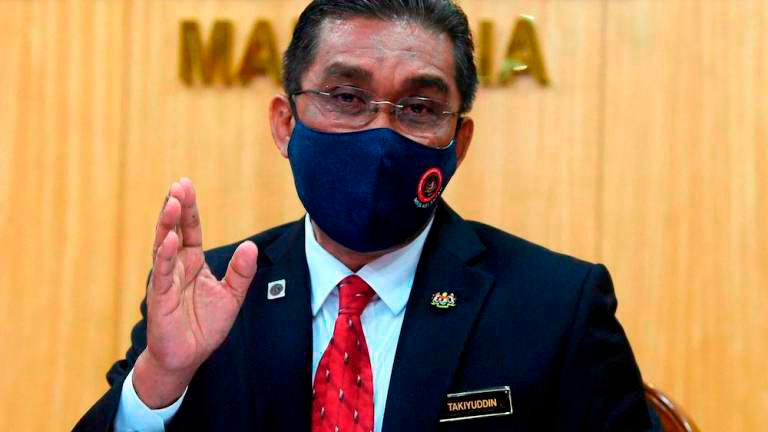 He said TNB’s commitment was in line with Prime Minister Datuk Seri Ismail Sabri Yaakob’s announcement that the climate change and green technology agenda was a national priority.

“The ministry understands that in supporting the government’s agenda, TNB needs to implement new economic activities through digitisation, advanced technology and developing high-tech industries,“ he said at the opening ceremony of the TNB Reskilling Malaysia and TNB Protege programmes here, today.

Takiyuddin said the approach would provide a conducive investment climate for domestic investment and foreign direct investment into the country, apart from leading the shift to an energy that prioritises clean energy technology and energy efficiency.

“The ministry has always supported TNB’s initiatives that have an overall impact on the country’s progress and well-being of the people.

“This includes TNB’s involvement in training, which has been its practice for a long time, by producing skilled manpower for its own benefit, as well as that of the country in general,“ he added.

Meanwhile, TNB is strengthening its role in the National Recovery Plan through an allocation of RM43 million for the TNB Reskilling Malaysia programme introduced late last year to help the government’s efforts to reduce the country’s unemployment rate among technical workers.

TNB chairman Datuk Seri Hasan Arifin said the allocation brings the total to RM186 million provided by TNB since 2011 in the quest to reduce the country’s unemployment rate.