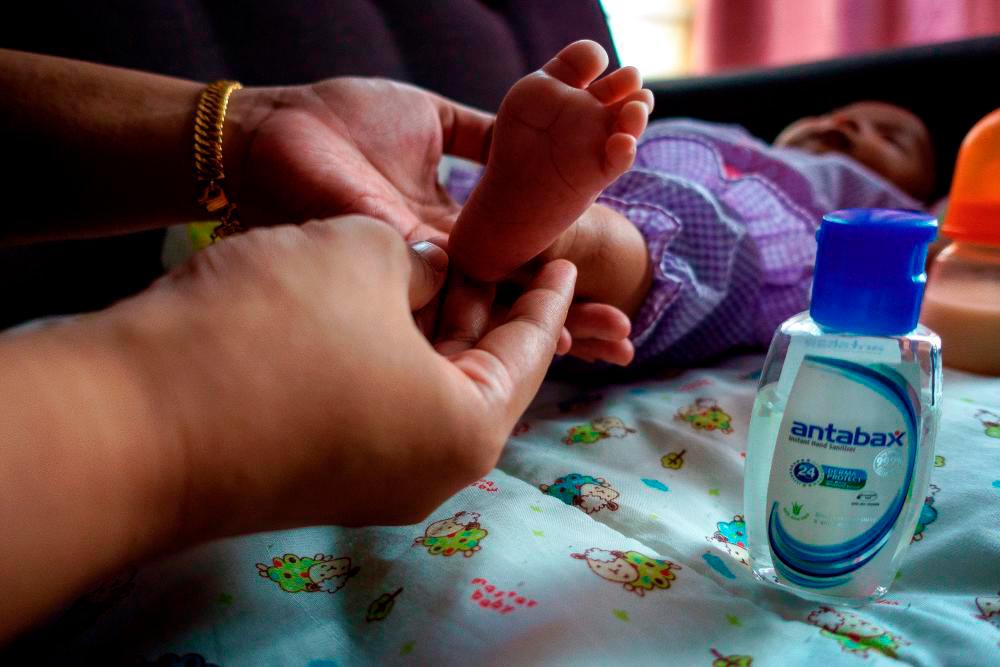 KOTA KINABALU: Infections of hand, foot and mouth disease (HFMD) in Sabah began to show an upward trend from the 14th epidemiological week 14 (ME 14/2022) this year or from April 3 to 9 and has shown a very significant increase on the 20th week from May 15 to 21.

State Health director Datuk Dr Rose Nani Mudin said in the 20th week, 702 cases of HFMD were reported, which is an increase of 111 per cent from 333 cases reported in the previous week.

She said the number of cumulative cases of HFMD in Sabah as of the 20th epidemiological week this year was 3,351, which was very high compared to only 63 cases recorded in the same period last year.

Dr Rose Nani said the transmissions of the disease usually occurred at home or in early childhood education centres.

She said control measures were being carried out by the district health office, including through engagement sessions with relevant agencies as well as early education centre operators to increase understanding and awareness of the disease.

“Gatekeeping screenings of children at the centres are being conducted by the operators and those showing symptoms of the disease would be isolated at home,” she added. - Bernama