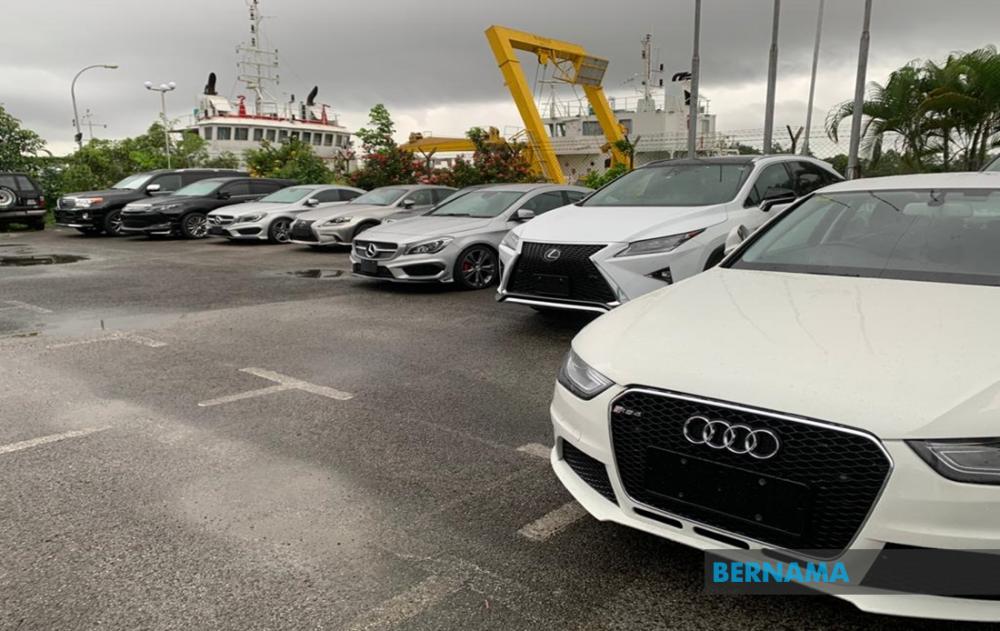 KUCHING: The Sarawak Customs Department thwarted an attempt to smuggle out 42 units of imported luxury vehicles worth RM10.2 million, including in unpaid tax, from a Pekema-licensed warehouse in a raid yesterday.

Following checks on the car, the owner of the premises failed to produce any documents to verify that tax has been paid on vehicles,“ he said in a statement here today.

Sharifah Halimah said the modus operandi of the company was to keep or hide the vehicles for sometime before smuggling them out.

She said a man has been detained to facilitate investigation under Section 75 of the Customs Act 967 for removal of dutiable goods from a warehouse. — Bernama