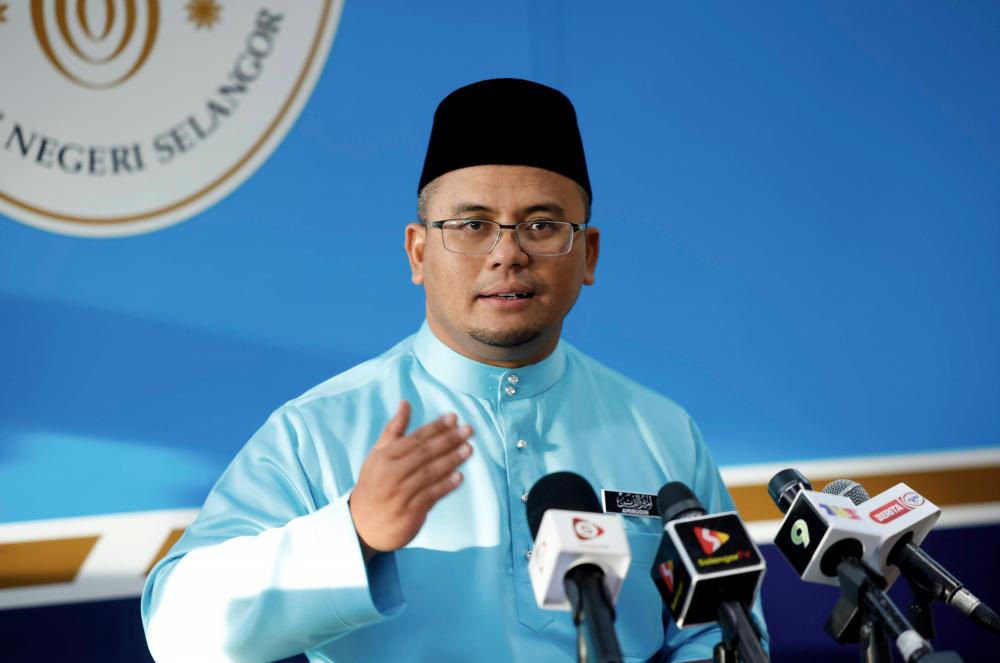 He said the first part of the BKK comprising one month’s salary, with an RM1,000 minimum had been settled through the Insentif Khas Rahmah Ramadan 2022 in conjunction with this year’s Hari Raya Aidilfitri.

The second part of the BKK, of one month’s salary, with an RM1,000 minimum, will be paid on Dec 29, incurring the state an estimated financial implication of RM37.63 million, said Amirudin.

“The third BKK payment, with an incentive of half a month’s salary, and also with a minimum of RM1,000 will be paid in February 2023 to ease the burden of civil servants, especially to cover the 2023/2024 school session expenses,“ he said.

Amirudin also said the granting of the BKK was implemented based on the terms and conditions to be issued by the Human Resources Development division.

“Some people are still wondering if there will be any more BKK for Aidilfitri later, I will say God willing but the date is a secret and the amount is also a secret,“ he added. - Bernama