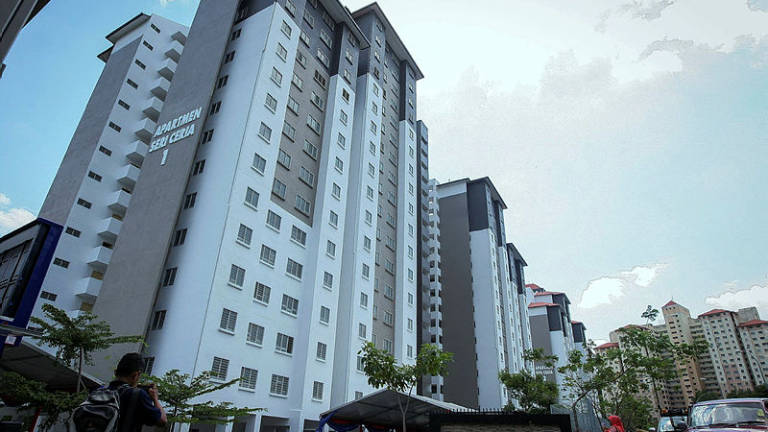 SHAH ALAM: A total of 2,632 tenants in four People’s Housing Projects (PPR) in Selangor can heave a sigh of relief as the state government has exempted them from rental payments in April following the imposition of the Movement Control Order (MCO).

“These are the Kampung Baru Hicom PPR, Kota Damansara PPR, Serendah PPR and the Council Homes Bandar Baru Bangi for B40 families.

“The state government hopes that this will lighten the burden of these tenants,” she said in a statement here today.

Haniza said the exemption for rental payment this month involved a total cost of RM562,358 while the deferments for May and June amounted to RM1,124,716.

She said the decision was made based on complaints received from tenants who could not pay the monthly rentals due to several reasons, including not being able to go out to trade and loss of income.

She also urged the public to comply with the MCO which was imposed to curb the spread of Covid-19. — Bernama

De Jager back as Boks bolster bench with backline experience

2.Kronologi Asia turns in improved performance for third quarter in a row