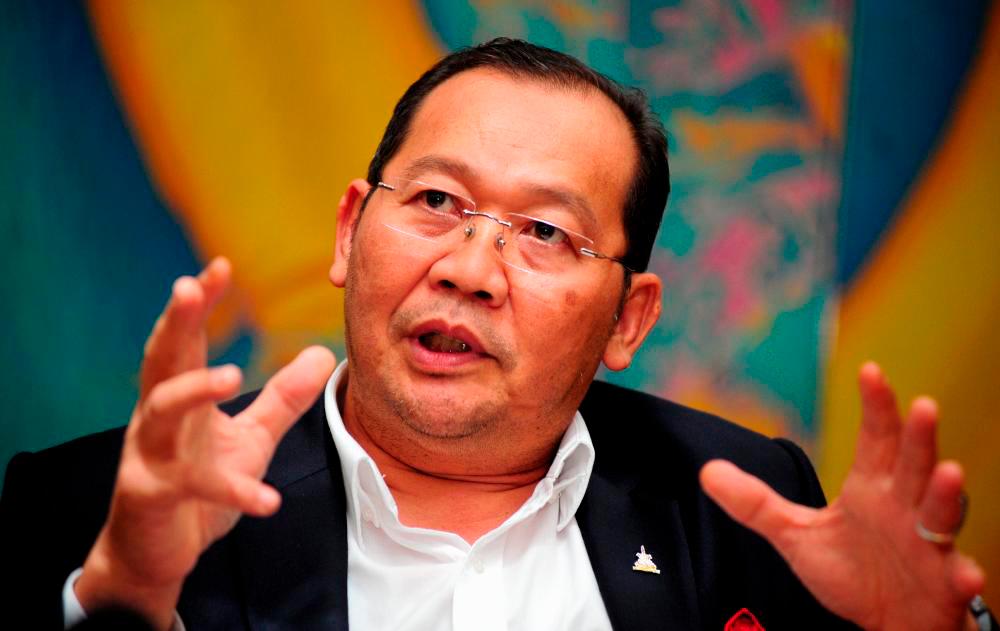 Selangor Youth Generation Development, Sports and Human Capital Development Committee chairman Mohd Khairuddin Othman (pix) said the enactment was being drafted so that youth associations could be governed under a single entity as the associations were established under the Societies Act 1966.

“Right now, all the associations are not under the state’s purview because they were formed under the Societies Act 1966. So the state government formulated the enactment which I will table at the coming State Legislative Assembly sitting.

“The proposal will be brought in addition to the enactment for youth policy, also Undi 18 and amendments to the Laws of the Constitution of Selangor 1959 in line with amendments at the Federal level,” he said.

He told reporters this after the Selangor Working Expedition 2021 at the Sultan Abdul Aziz Shah Silver Jubilee Hall here, today.

On Aug 15, the media reported that the Selangor Youth Movement Council Enactment was previously scheduled to be presented at the Selangor State Assembly sitting from Aug 23 to Sept 6.

Mohd Khairuddin had said then that the state government was drafting an enactment to unite all youth associations in Selangor under one entity. -Bernama