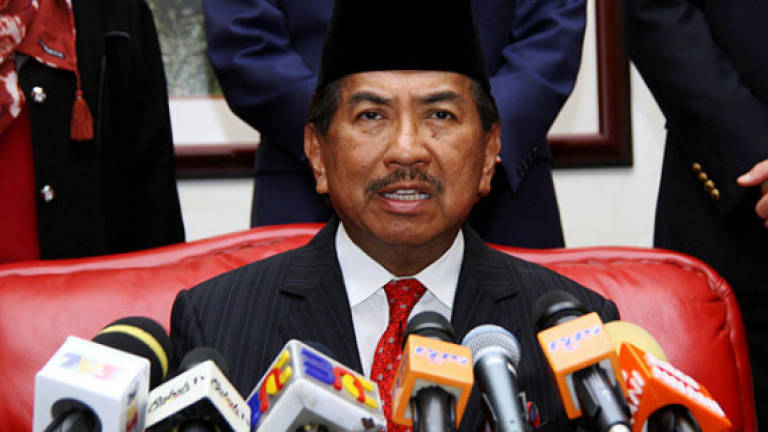 “The decision of the High Court is set aside and the Sessions Court’s order is restored, subject to rescheduling of the dates of Musa’s appointment with his doctor,“ said Justice Abdul Rahman, who chaired the panel.

He said the appellate court did not find any error in the decision of the Sessions Court to allow the release of the passport to Musa.

Musa, 68, was charged on Nov 5, 2018, with 35 counts of corruption involving US$63.3 million (RM263 million) in connection with timber concession contracts in Sabah. He was allowed bail of RM2 million in two sureties and his passport was impounded by the court.

On Jan 7, this year, the Sessions Court allowed Musa’s application for temporary release of his passport to enable him to seek treatment in London.

Judge Rozina Ayob had allowed his application on condition that Musa must travel only to Singapore and London during that period – otherwise, his bail would be forfeited.

She said Musa would have to report to the Malaysian High Commission in Singapore and in London, every three days during the period he would be there, from Jan 23 to Feb 8, this year.

The prosecution then filed for a revision at the High Court against the Sessions Court’s decision.

On Jan 16, this year, the High Court allowed the prosecution’s revision and set aside the Sessions Court’s order.

Meanwhile, Musa’s other counsel, Amer Hamzah Arshad told reporters that his client had to first get in touch with his doctors to set new appointment dates. — Bernama