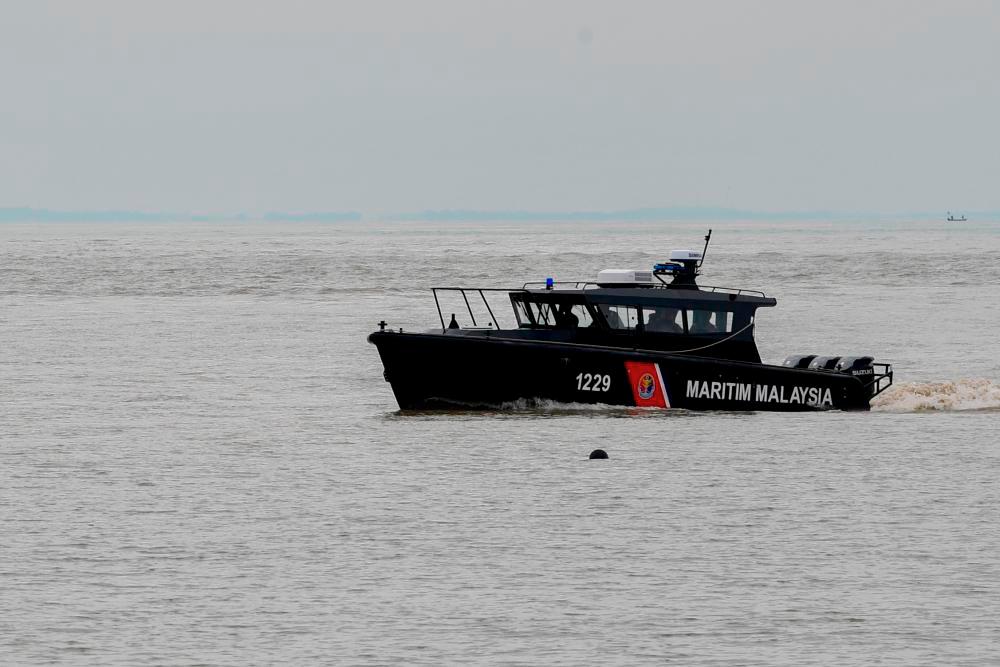 SANDAKAN: Seven military personnel from Joint Task Force Headquarters 2 (ATB 2) were rescued after the patrol boat they were travelling in capsized near Pulau Nunuyan, near here, yesterday morning.

According to Sabah police commissioner, Datuk Idris Abdullah, the 11 am incident occurred when their patrol boat was hit by big waves.

“On Jan 25 (yesterday), at approximately 10 am, ATB 2’s Viper 7 patrol boat, with a strength of seven military personnel, left Pulau Bakungan Kecil to ATB 2 headquarters jetty in Batu Sapi, Sandakan, for the purpose of refuelling, logistics and the welfare of members.

“However, at approximately 11 am, when the patrol boat arrived near the sea of Pulau Nunuyan, it was hit by big waves and caused it (the patrol boat) to capsize,” he said in a statement here today.

Idris said all personnel were successfully rescued at about 2.50 pm yesterday, by a patrol boat of the 15th Battalion of the General Operations Force (GOF), and taken to the Sandakan Marine Police Force (PPM) operational base for treatment and documentation process. - Bernama 2.Indian designer evokes mysteries of the ‘Cosmos’ in Paris

3.Hyundai, Kia sued in Seattle for lack of anti-theft technology