Shouting in Dewan after Tajuddin ejected 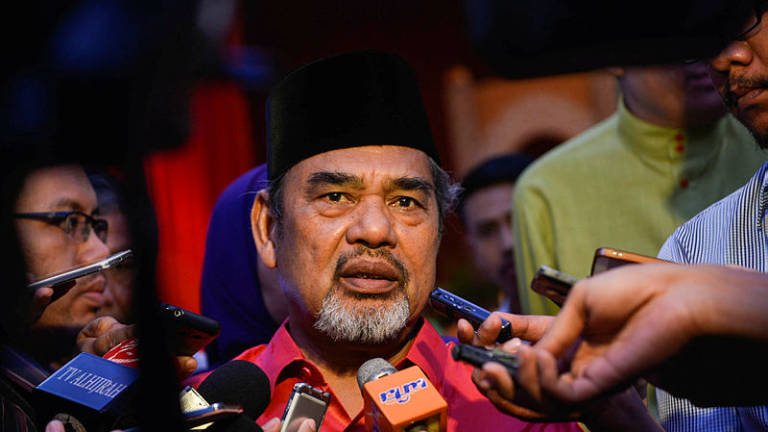 However, Tajuddin refused to leave the House and Nga increased the penalty to four days.

“Pasir Salak was given ample of time to ask his question but he is defiant and persistent, I order him to be out for four days,” said Nga.

Earlier, Tajuddin had demanded an explanation from Agriculture and Agro-based Industry Minister Datuk Salahuddin Ayub to a question but was not satisfied with the answers given.

Opposition Parliament leader Datuk Seri Ismail Sabri Yaakob then argued with Nga on his ruling. The deputy speaker said the decision was final.