SIS gets its date in court to challenge fatwa 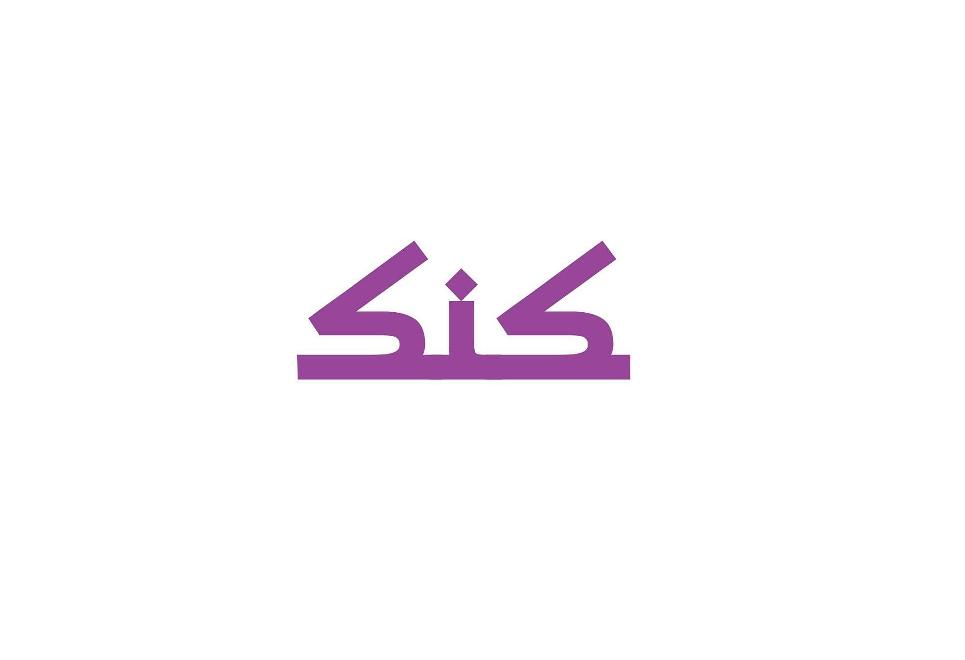 KUALA LUMPUR: After five years, Sisters in Islam (SIS) Forum Malaysia finally got its legal challenge heard at the High Court against a fatwa (edict) which declared the organisation as a “deviant” group.

High Court judge Datuk Nordin Hassan said the hearing will be on Aug 20.

The High Court today was told a fatwa is only a scholastic term and it cannot be challenged in a judicial review.

“The mufti has no executive or administrative power. The mufti only gives scholarly opinions,“ said Sulaiman.

Yusfarizal said SIS by itself bears the name Islam and profounds views of Islam.

“It is undisputed that the Syariah or state legislature can restrict the precepts of Islam because the company bears the name Islam and the company’s constitution says the directors must be Islam. They cannot hide behind the name,“ he said.

On June 24, 2016, the High Court dismissed SIS Forum (Malaysia)’s bid to obtain leave for judicial review to challenge the Selangor Fatwa Committee for labelling it as a ‘deviant group”.

The decision was made after the court found that the civil court had no jurisdiction to decide on an issue relating to fatwa.

On Oct 31, 2014, SIS Forum (Malaysia) filed a judicial review application for a court order to revoke the fatwa decision.

The fatwa stated that SIS and any individual as well as groups which carried deviant ideologies of liberalism and pluralism as deviating from Islamic teachings.