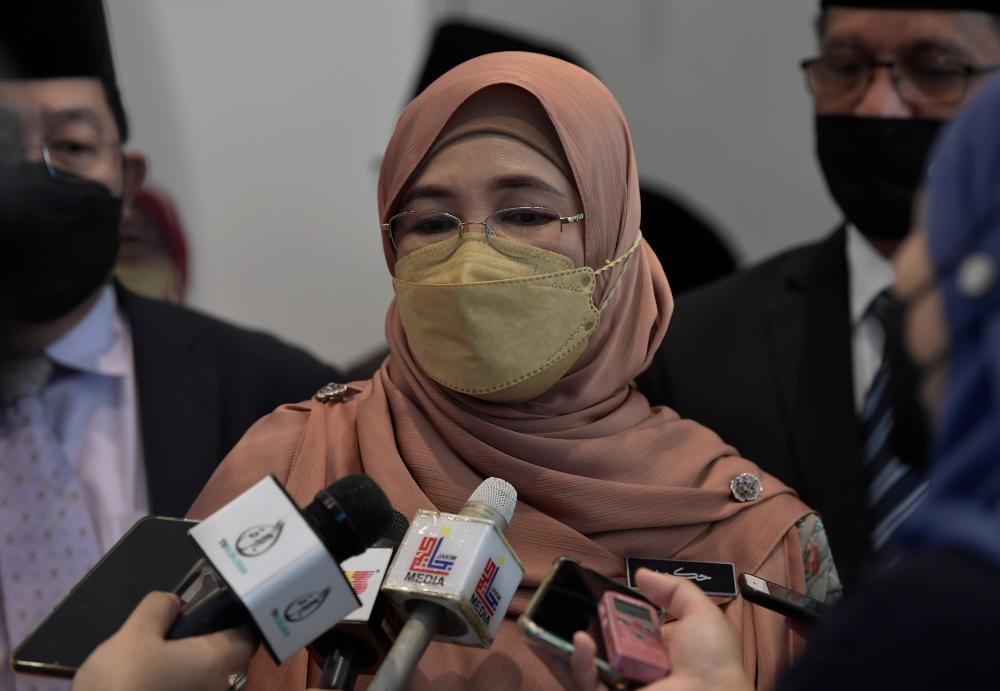 PUTRAJAYA: The slaughtering approval granted by Malaysia to halal-certified company in Australia, Thomas Foods International Lobethal, has been suspended with immediate effect until a thorough investigation is done.

“Jakim has conducted an investigation on the slaughterhouse and held a series of discussions with the Australian authorities.

“Jakim has also arranged a meeting with Pertubuhan Kemasyarakatan Rakyat Malaysia (Pekemas) to get more information,“ she said in a joint statement by Jakim and JPV here today regarding alleged violations of halal slaughtering procedures of a company recognised as halal by Malaysia in Australia.

Recently, the Malaysian Muslim Consumers Association (PPIM) together with Pekemas and Sahabat 99, reportedly revealed violations of standard operating procedures (SOP) for halal slaughter by a company in Australia, which had received approval from Jakim, based on video evidence and photos which were attested to by slaughter workers at the company.

Hakimah said the halal certification body responsible for halal supervision of slaughterhouses in Australia, the Supreme Islamic Council of Halal Meat in Australia Inc. (Sichma) will be given a show cause letter.

She said Sichma would also likely face revocation of its status as a halal certification body recognised by Jakim if it was found not complying with the requirements of Malaysian halal standards and procedures.

She stressed that Jakim and JPV viewed seriously the allegation, adding that the procedure for the recognition of foreign processing plants by the Malaysian government had to go through strict and detailed audits before going through the process of presentation and evaluation four times to be approved.

“This is because the process of recognising slaughterhouses and processing plants abroad is carried out systematically by trained officers of JPV and Jakim based on several standards that have been set for product quality and safety,“ she said. — Bernama