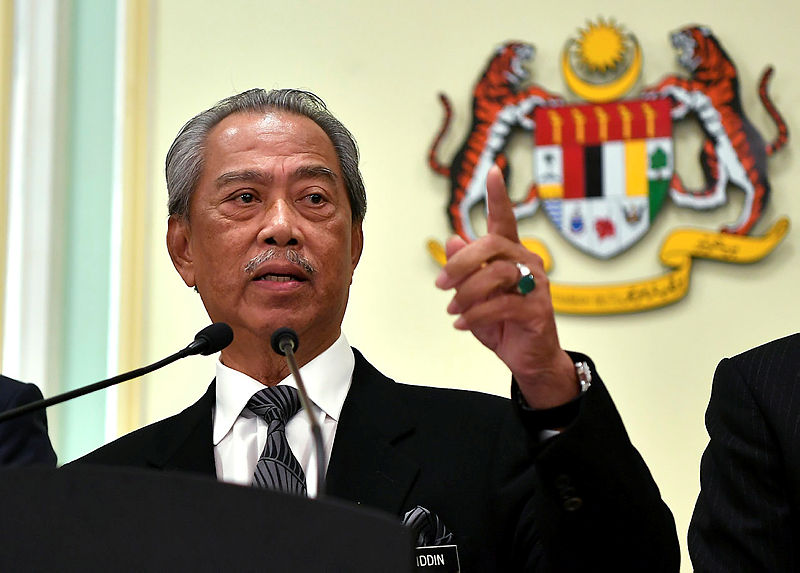 PUTRAJAYA: A total of RM1.4 billion have been recovered through the efforts of a special task force responsible for tracking 1Malaysia Development Bhd’s (1MDB) funds abroad, while another RM6.9 billion has been identified.

The task force according to the PMO has also provided details of the action taken to bring back suspected 1MDB misappropriated funds in 17 countries.

“The Prime Minister has directed efforts to track and recover 1MDB funds from various countries be continued,“ it said. — Bernama