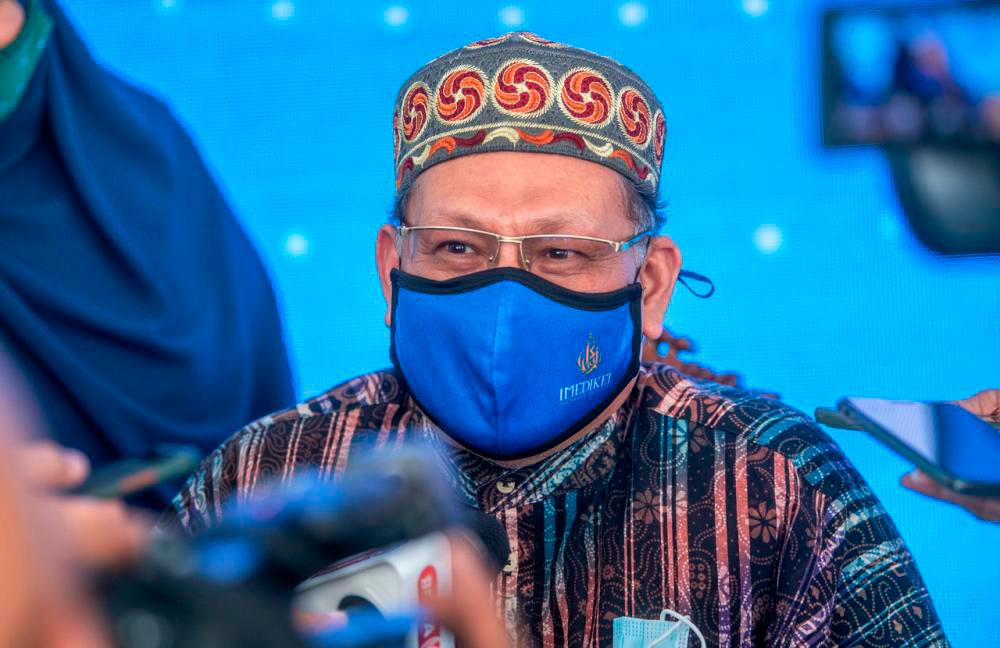 He said from information received earlier, there were evidence of intrusion and enforcement steps have been taken.

“As we are aware, you can’t simply enter and it is an offence to carry out activities especially farming in forest reserves and only those holding a permit are allowed to enter the forests,” he told reporters after an exco meeting at Kompleks Kota Darulnaim, here, today.

On Oct 14, it was reported that over 30 farmers who have been operating in an area covering 90-hectare in Kampung Pulai, Gua Musang by planting Musang King durian and rubber trees for the past 25 years were issued land eviction notices and instructed to vacate the area within 14 days.

JPNK director Abdul Khalim Abu Samah, meanwhile said that further action would be taken after JPNK and the state government found a fair solution for all parties, including the farmers involved.

In another development, Mohd Amar said there would be no objections if the state executive council members are told to get a Covid-19 booster shot.

“There is no decision yet because the federal government has not decided if the booster dose is mandatory (for exco members). If so, we will follow suit. We will abide by matters decided by the National Security Council (MKN),” he said.

He also reminded Kelantanese especially those fully vaccinated to adhere to the Standard Operating Procedures (SOPs) and not to let their guard down as the pandemic is not over.

Controversy clouds Ashes before a ball is even bowled

2.One Covid-19 positive case found on first day of VTL